Cookie Mueller must come back. Star of an underground art circuit that insisted, and still insists, that bad taste is the only taste worth having, Mueller was an actress, muse, writer, and performer whose presence—on screen or off—blew through the banal manners of normsy America with apostate daring. Her rebellious spirit is attested for in Chloe Griffin’s brilliant and encompassing new book on Mueller, Edgewise: A Picture of Cookie Mueller, a ten-year effort composed of transcripts of interviews Griffin conducted with Mueller’s friends, lovers, collaborators, publishers, and family. Cutting through the many voices who recollect her, Gary Indiana, for whom Mueller served as a long time muse, summarizes Mueller’s life at one point, saying: “Cookie wanted to be somebody. But Cookie was somebody. She was like a comet going across the sky once in 100 years.”

The comet doubles its return with Participant, Inc.’s Edgewise: A Picture of Cookie Mueller, an exhibit coordinated in conjunction with the release of Griffin’s book. Consisting of ephemeral material and copies of Mueller’s books, films, and photographs, the show reasserts Mueller’s place in 1970s and 80s underground art, writing, and film. Mueller, who is perhaps best known for her roles in John Waters’ Multiple Maniacs and Pink Flamingos, was a writer who understood the complex optics of beauty and ugliness in both herself and her work, imposing the two on one another in order to create multiple bodies of work that endlessly blurred the line between expressive lyricism and prosaic realism, dirty humor and high seriousness, drop-dead gorgeousness and simply dropping dead. Tattered papers, folded posters, diary scraps, and even an astrological chart help to illustrate this point in Participant’s show. It’s messy, but Cookie was messy.

“There comes a time,” Mueller once wrote, “when even the most optimistic people, like myself, realize that life among certain humans cannot be easy, that sometimes it is unmanageable and low down, that all people are quixotic, and haunted, and burdened and there’s just no way to lift their load for them.” This uneasiness (and the people who lived it) was Mueller’s source material and allowed her to emerge from the Baltimore suburbs a mesmerizing icon of bruised beauty, someone who translated between multiple spheres of the pre-AIDS counterculture, from the shock humor of Dreamland to the heady list of Semiotext(e)’s Native Agents.

Mueller died of AIDS-related causes on November 10, 1989, the day the Berlin Wall fell. One of the most eloquent writers on AIDS, she once said of those we lost what eventually applied to her: “They were the kind of people who lifted the quality of all our lives, their war against ignorance, the bankruptcy of beauty, and the truancy of culture. They were the people who hated and scorned pettiness, intolerance, bigotry, mediocrity, ugliness, and spiritual myopia; the blindness that makes life hollow and insipid was unacceptable.” The war continues.

Special thanks to Lia Gangitano. 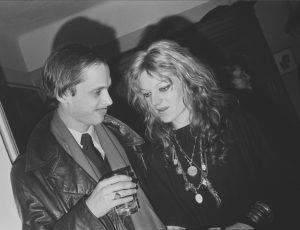 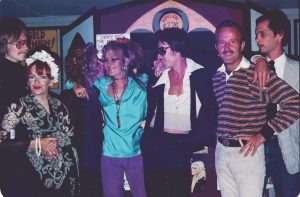 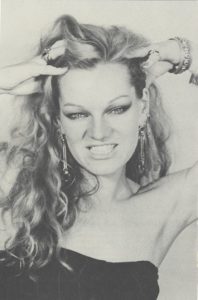 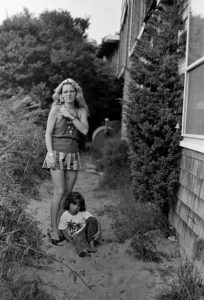 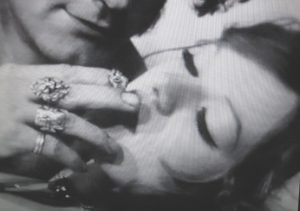 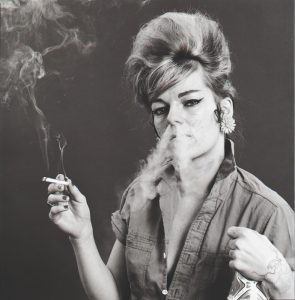 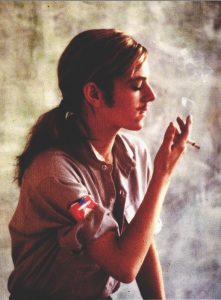 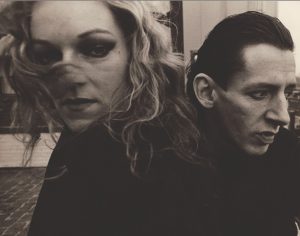 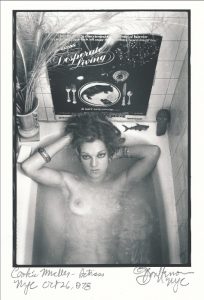 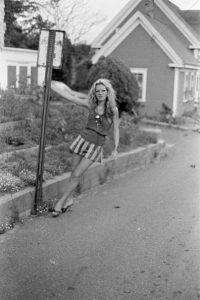 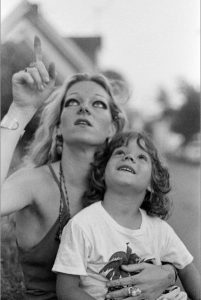 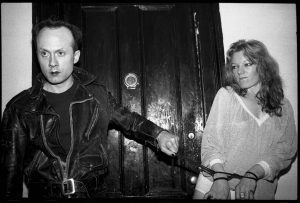