She often builds large-scale models in her studio, or works with existing architecture, translating and altering space through mirrors, lighting, and compositional tricks. After studying painting in college in the late 50s, Kasten briefly lived in Germany where she became interested in the Bauhaus and Constructivism as well as architecture and scenography. It was in California, after completing her MFA in Oakland in 1970, that she began to seriously experiment with photography, which was then experiencing a renaissance of sorts thanks to LA-based artist and teacher Robert Heinecken. In Southern California, where she lived after graduating, Kasten was similarly influenced by the Light and Space movement, especially the work of Robert Irwin and James Turrell.

With the ‘Construct’ series (1979-84) in the late 70s, Kasten began investigating a type of photographic abstraction that has defined her work ever since. Each picture documents an architectural space assembled in her studio from a variety of materials, including glass or Plexiglas, mirrors, paper, mesh and other transparent or reflective objects. These spaces are then illuminated and photographed up close. Her more recent series, “Studio Constructs” (2007-) demonstrates Kasten’s consistent yet evolving practice over the years. Still arranging transparent objects in her studio, “Studio Constructs” record the effects of light and shadow but to subtler effects—gone are the bold colors and harder shapes of her earlier series. With a number of younger artists similarly exploring the relationship between sculpture, photography, and abstraction, particularly Liz Deschenes, Erin Sheriff, and Wolfgang Tillmans, her work remains as relevant now as it was 40 years ago.

Barbara Kasten: Stages, the first major survey of the artist’s work, is on view at the Institute of Contemporary Art in Philadelphia through August 16, 2015. Kasten’s solo exhibition, SET MOTION, is on view at Bortolami Gallery through May 2, 2015. 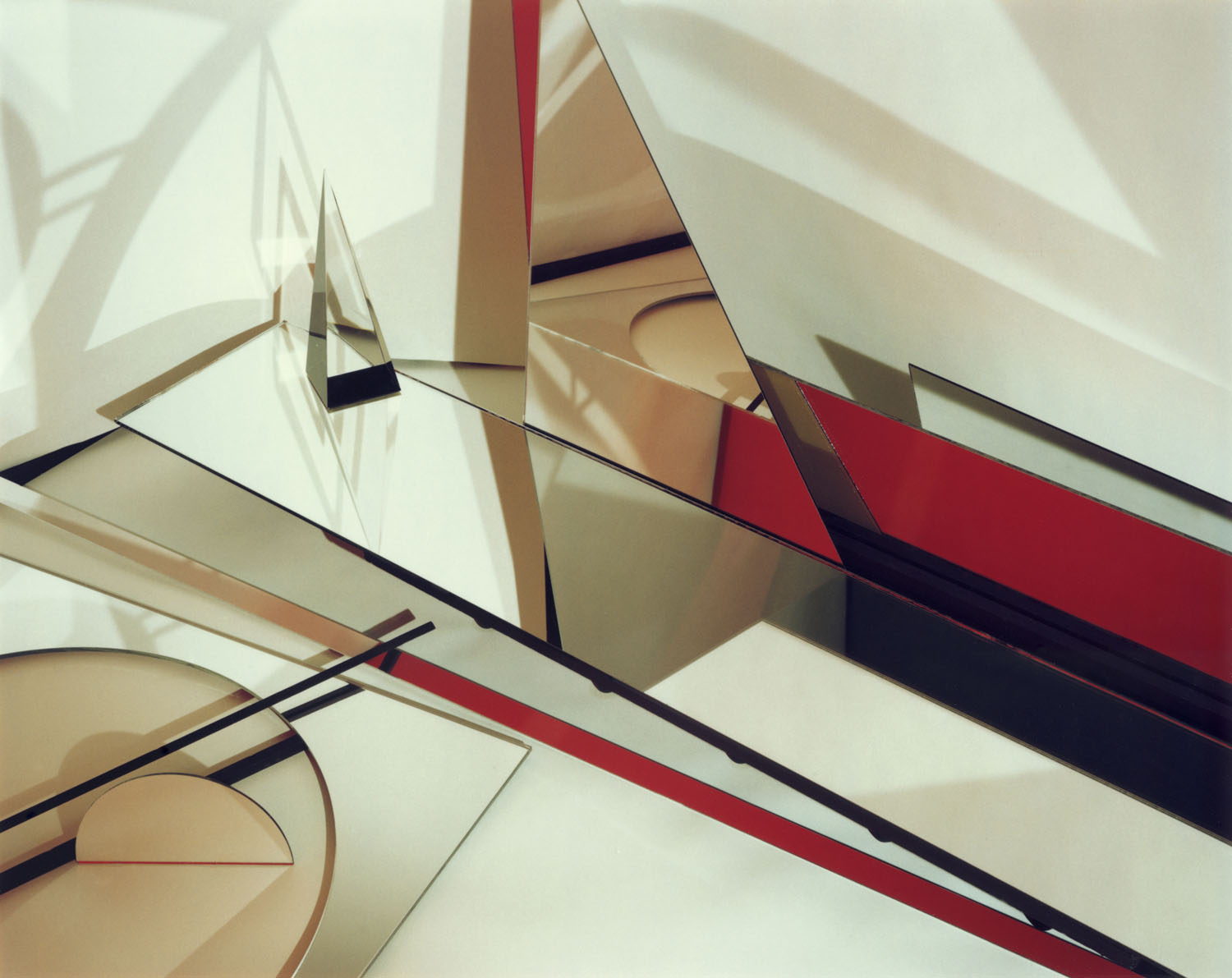 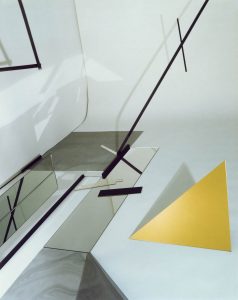 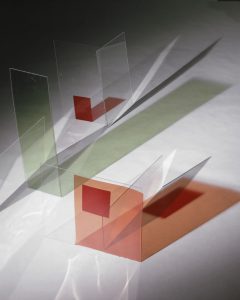 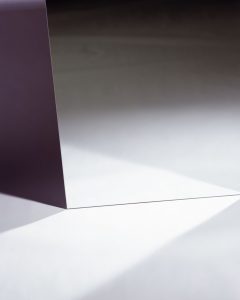 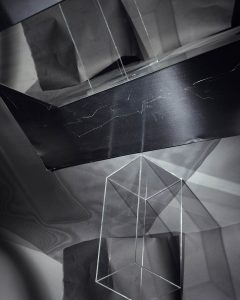