Loïc Prigent has a quick Q&A with the designer about how it all started, his spending habits, and his ever Instagramable life.

LOÏC PRIGENT—When did you draw your first sketch?

OLIVIER ROUSTEING—As a kid my parents were shocked because I would draw fingers and toes. I wasn’t six years old. They went on to consult a paediatrician—they were so worried. I was drawing too many details on people’s faces too soon.

LOÏC—Can you remember what you drew most recently?

OLIVIER—Two weeks ago. It was for the new show: an embroidered dress, for a change.

LOÏC—When was your first trip out of France?

OLIVIER—I went to Italy when I was 18; it was 2003, and I knew everything in my life was changing. My parents and grandparents came to the airport to see me off, it was really moving. I rented a room in a monastery with curfew at 9 pm. I was interning at this now-defunct couture house in Rome.

LOÏC—Where have you traveled lately?

OLIVIER—After my show in March 2014, I went to LA and it was an important moment for me. I made the decision to have a vision and to enforce it. But also to enjoy my life without the fashion prejudices.

LOÏC—What was your first job?

OLIVIER—I was a dancer in a club in Florence. I got paid 200 euros a night—It was a dressed gig. There I actually had a roommate who would bring home a new lover every night. I must have done a world tour in three months.

LOÏC—Where do you live now?

OLIVIER—I have a 135-square meter apartment at the Place de la République in Paris. From my balcony I could see the Je suis Charlie demonstrations; I see all the demonstrations actually, and I love it

LOÏC—When was your last job?

OLIVIER—Balmain. I signed my contract in April 2011. My president told me,”Your life will change; your name will take another dimension.” I said, “Thank you.” He died at the end of last year; I saw him right before he passed away it was soul-stirring.

LOÏC—When did you do your first interview?

OLIVIER—It was for France2, going to see my family for a Sunday news segment.

LOÏC—Who did you speak to last?

OLIVIER—I was on the set of Le Petit Journal on Canal+ to talk about the new cover of the magazine, Têtu. I posed naked for it. After the cover came out, I received so many sexual propositions on Facebook.

I was a dancer in a club in Florence. I got paid 200 euros a night

LOÏC—Can you remember the first thing you bought on a whim?

OLIVIER—When I was 18 in Italy, I just had to buy this medusa belt from Versace, a yellow one. I spent my whole month’s allowance on it.

LOÏC—Have you bought anything recently?

OLIVIER—Last New Year’s Eve I was in Dubai. They have such amazing fireworks there. And to be safe and quiet, I rented this private beach in front of the hotel to see it all. That was an expensive bill.

LOÏC—How did the customers react to you when you first started at Balmain as the creative director?

OLIVIER—The first message I received: “No it’s not possible. You’re way too young to be the designer!”

LOÏC—Do clients send you messages regularly? What did you get more recently?

OLIVIER—“Can I get a selfie with Kim?”

LOÏC—You’re friends with Riri. When did you meet?

OLIVIER—We met in my studio and then I got to see her at the Stade de France for her concert—that was our second date. I remember messaging her: “Thank you for the second date.”

OLIVIER—No, but two days ago for her birthday. She sent: “My hubby!” with a picture of the red roses she’d just gotten from me.

LOÏC—Have you been given good pieces of advice?

OLIVIER—Once Suzy Menkes saw me nervous backstage and said, “Trust in yourself, you look stressed. Believe in you, that’s how you will succeed.” Very empowering.

OLIVIER—My president before his death told me: “A lot of people go crazy, keep your feet on ground and you will be happy.”

LOÏC—And the worst piece of advice?

OLIVIER—“Don’t take any risks.” “Don’t go in that direction.”

LOÏC—Do you play any sports?

OLIVIER—From ten to 16, I played soccer three times a week. I was good at it. I got good legs from it and a healthy heart. I was a good runner, but I wouldn’t give the ball to anybody. When I got the ball, I’d keep until I scored a goal.

LOÏC—Do you work out now?

OLIVIER—I box. I knew I was going to be naked on the cover of Têtu, so I had to start! 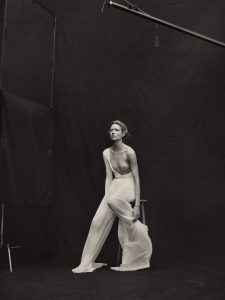 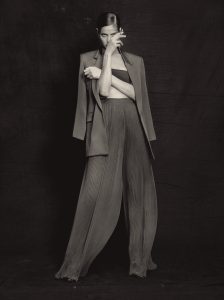 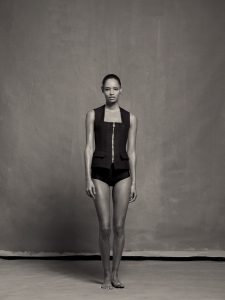 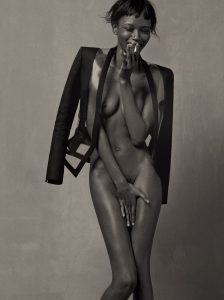 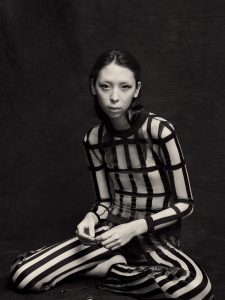 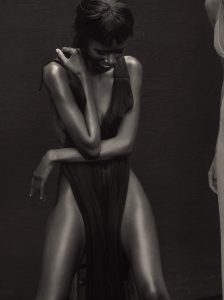 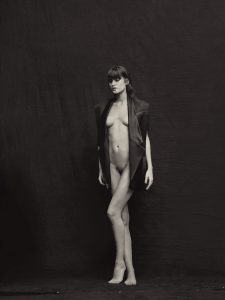 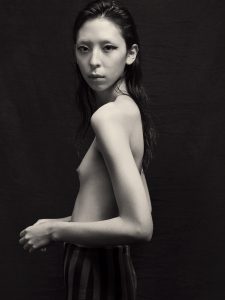 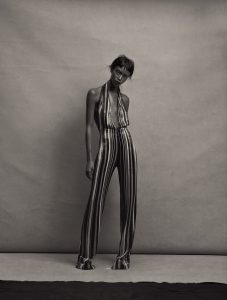 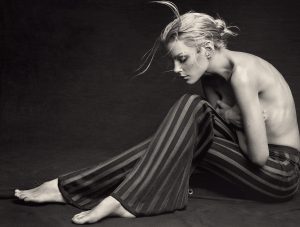 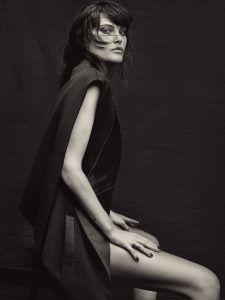 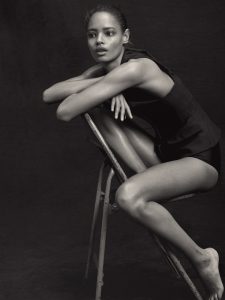 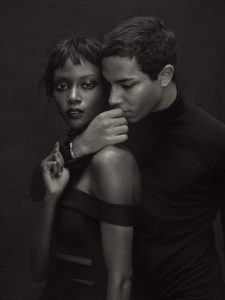