All artists share the common practice of process to achieve creation. I wanted to form a connection to Mapplethorpe by portraying a reinterpretation of his process to underline its importance. In this case, the process becomes the end result.

“[Mapplethorpe] came to embrace the flower as the embodiment of all the contradictions reveling within.”

Initially his flower photographs was a “warm up” for his commercial portrait work, but these images became paramount to his expression. His flower images were described by Patti Smith as “worthy conspirators in the courting and development of conflicting emotions. [Mapplethorpe] came to embrace the flower as the embodiment of all the contradictions reveling within.”

I developed an interest specifically in a selection of Mapplethorpe’s toned gravure prints of flowers. They possess a great sense of depth—a fundamental aspect to expressively and faithfully reinterpret this selection of his flowers through my watercolors. 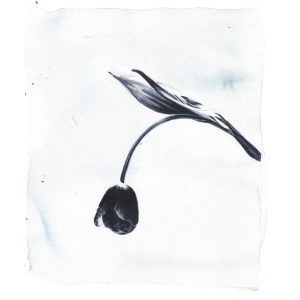 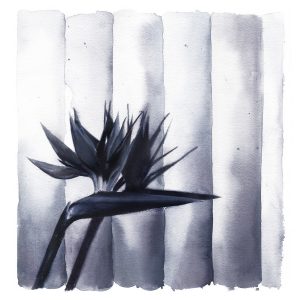 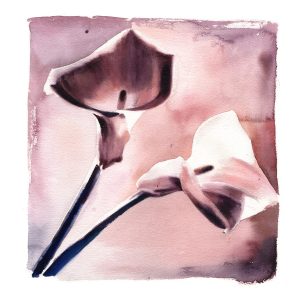 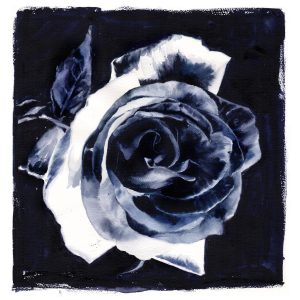 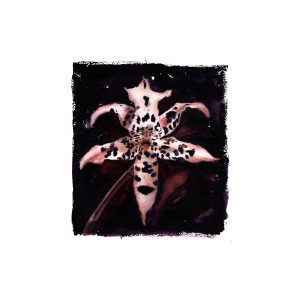