Here, a reflection on Andre Walker’s past, present, and future. Styled by supermodel Hannelore Knuts and photographed by Matin Zad, Document has an exclusive look at the Fall/Winter 2015 And Re Walker collection.

Andre Walker began his career in New York in the 80s, when at age 15 he staged his first runway show at the famed New York nightclub Oasis. Just a couple years earlier, it was his own mother’s subscription to W magazine which acted as a catalyst for Walker’s love of fashion. The inspirational and extremely supportive Shirley Walker played and continues to play an important role in the cult designer’s career. Walker helped out during his teens at his mother’s Brooklyn-based hair salon, and counts those years as fundametal to his design practice; and his mother has taken numerous spins on the runways, wearing collections designed by Walker at his childhood home in Ditmas Park, Brooklyn, where he still works from to this day. In this Document exclusive, inspirational women including Shirley, downtown girl Rachel Chandler, and Hannelore herself—with a suprise appearance by her son Angelo—model the And Re Walker Fall/Winter 2015 collection. 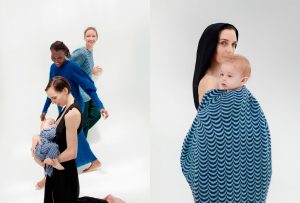 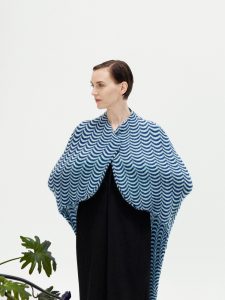 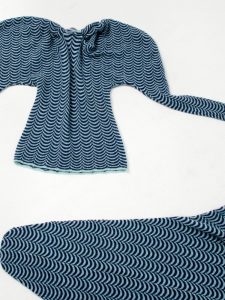 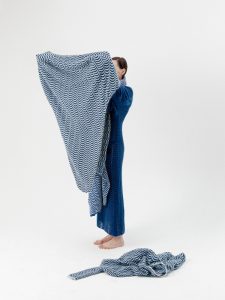 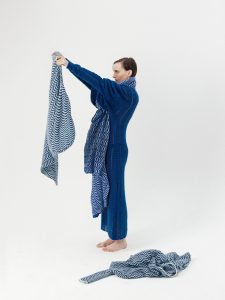 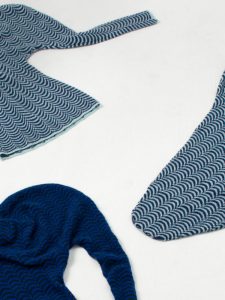 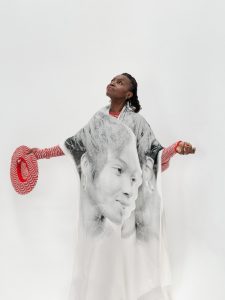 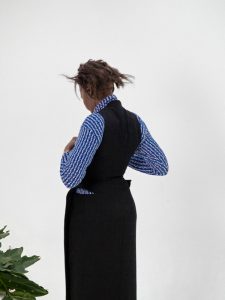 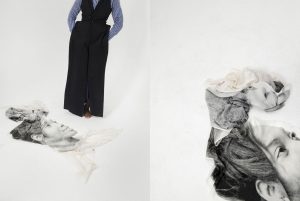 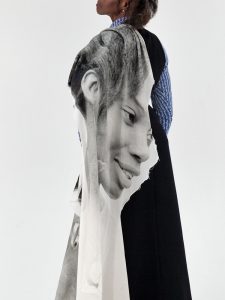 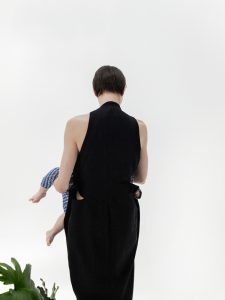 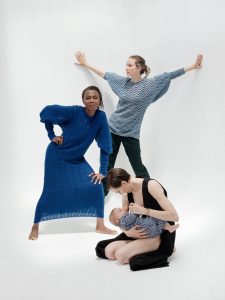 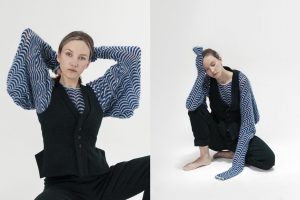 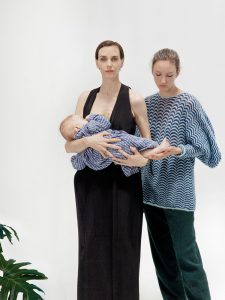 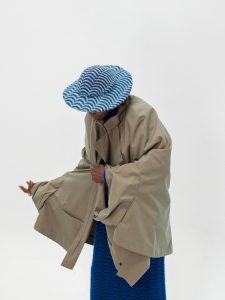 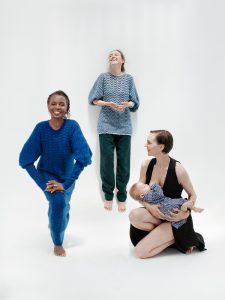 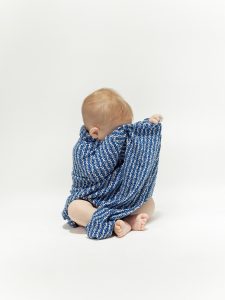