I first met Stewart Uoo around 2010 in a downtown rave. The first thing I recall is his explanation of the way his American name (he is of Korean descent) was formed: how a careless/imaginative immigration officer’s changed Woo into Uoo. On such an quirky anecdote, we quickly got along and since I’ve been following the always-seducing developments of his career.

Stewart’s work is very gracious, inventive, and sophisticated. His new soft sculptures, Curtains, are composed of carefully deconstructed menswear garments methodically reassembled in the functionality and practicality of product design—but they stand nonetheless as unique and strikingly impressive artworks. In a conceptual glitch between the notions of meaning and function—not fundamentally different from sculptural shelving works by Haim Steinbach—here they act as display supports/pedestals bringing focus to the work of Uoo’s mentor Franklin Williams, which sit as a part of the new artworks, combining the two’s practice into a single entity hardly differentiable one from the other.

The aspect at the core of Uoo’s work—which is to me perhaps the most compelling—is generosity. By showing his professor’s work, which had not been exhibited in NYC for four decades, Uoo uses his own media momentum to bring attention on what exactly he desires the viewer to look. Similarly, Uoo’s relation to the downtown culture that celebrates him today is similar: he uses his own “brand value” to celebrate the acknowledgment of that community. You might not necessarily see him out everywhere, but like Jacolby Satterwhite—another downtown darling who shares similar qualities to Uoo—he has been an influential cultural engine of the New York nightlife scene: in the early 2010’s he began hosting the iconic XTAPUSSY rave stage with performance artist Marie Karlberg†. Uoo also constantly embraces the queer culture and trans revolution by featuring and integrating more of his close friends, like Juliana Huxtable and De Se, in fashion-based art narratives transcending both discourses/aesthetics and presenting his sculptural works in a personal vision directed by the artist.

This unique story commissioned by Document Journal follows those steps by presenting a fictional fashion moment within Uoo’s exhibition at 47 Canal. It features another nightlife icon, Contessa Stuto as her alter ego Cunt Mafia, and is photographed and styled by more of Uoo’s fashion gang, Benedict Brink and Mark Jen Hsu. 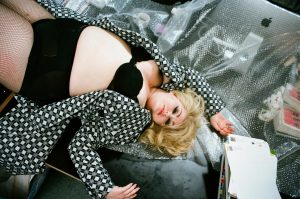 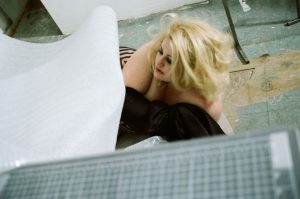 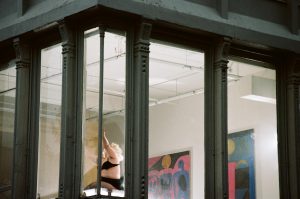 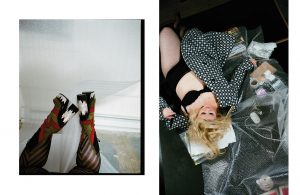 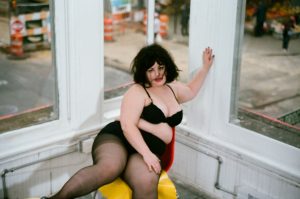 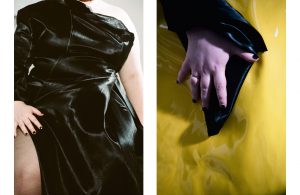 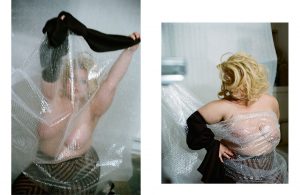 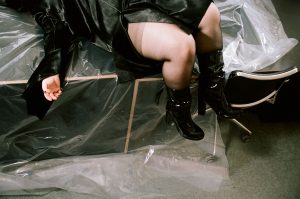 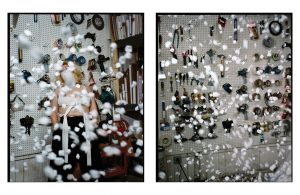 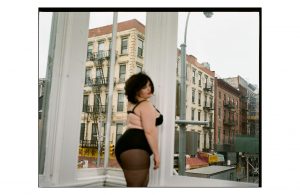 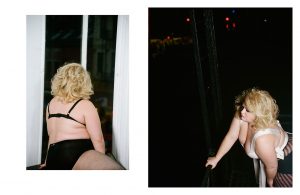 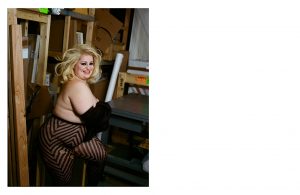