“For You,” the elegant project by photographer Max Hirschberger resurrects a version of the 70s that I lived and recognize. My 70s took place below 14th street in downtown New York, frequenting clubs or restaurants such as Max’s Kansas City, CBGB, The Ocean Club, loft parties on the Bowery and in SoHo. Somehow I missed The Mudd Club altogether.

Through extensive research of archival material (snapshots and documentary photos) inclusive of gay, androgynous, disco, and liberated mainstream cultures, Hirschberger has accomplished a deft visual interpretation of the 70s in portraiture. Captured in a monumental yet minimalist style, and influenced by the aesthetics of Avedon, Bowie, Leigh Bowery, Mick Jagger, Butch Feminism, the emerging Goth/BDSM iconography bleeding out of the more glamorous seeds of Punk, Fetish and underground Gay haunts, as well as the more sexually charged forms of photography represented by Mapplethorpe, Newton, Bourdin, Warhol, and the more prescient spheres of Cinema, Hirschberger elegantly reinvents a vividly garish cross section of lifestyles, street fashion, rock music eccentricities, and gender cues defined by specific articles of clothing that denote a panoply of desires. 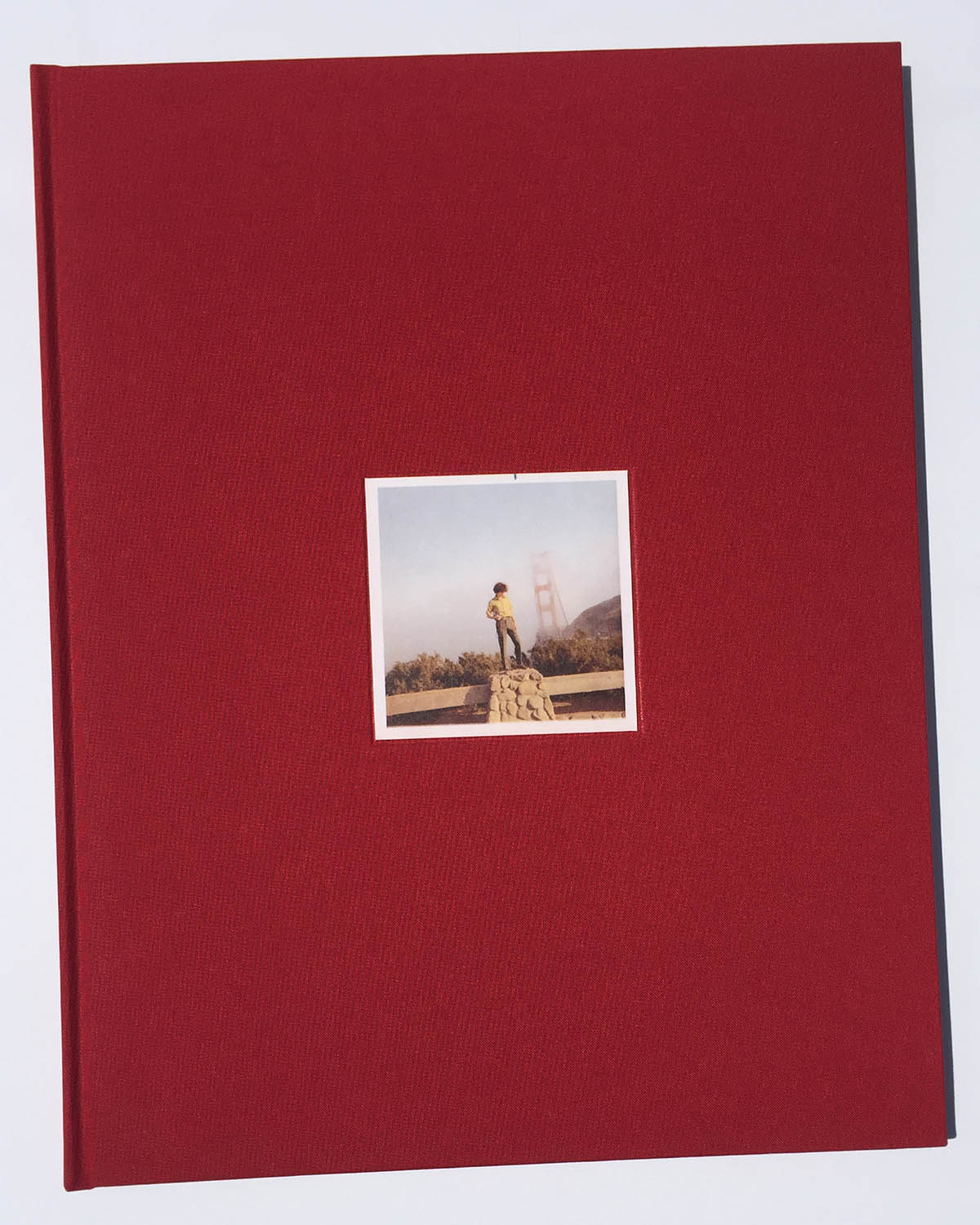 “For You” will be on display at Milk Gallery as part of the Parsons BFA Photo Exhibition from May 17-29, opening May 17 from 6-9pm. 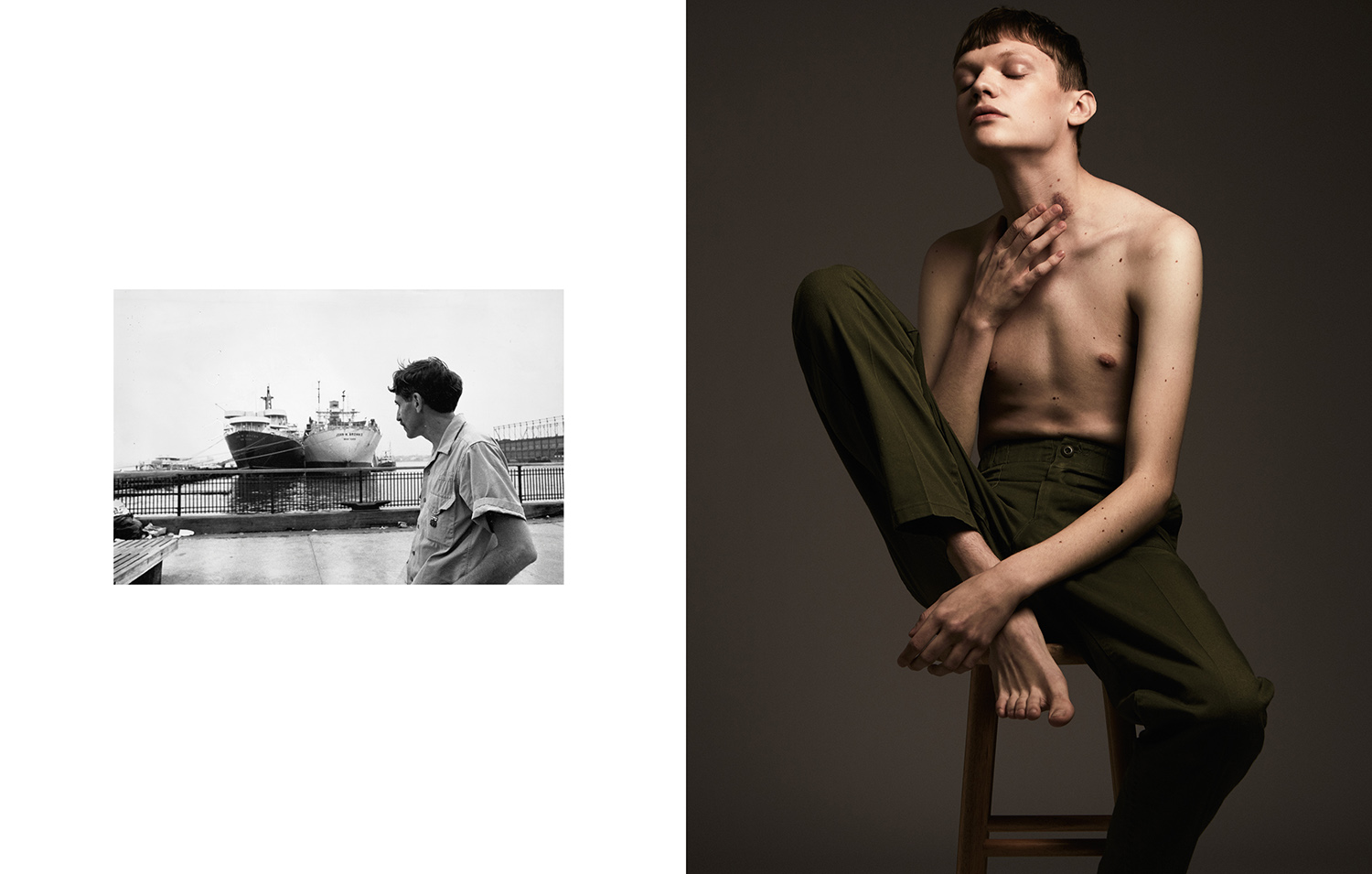 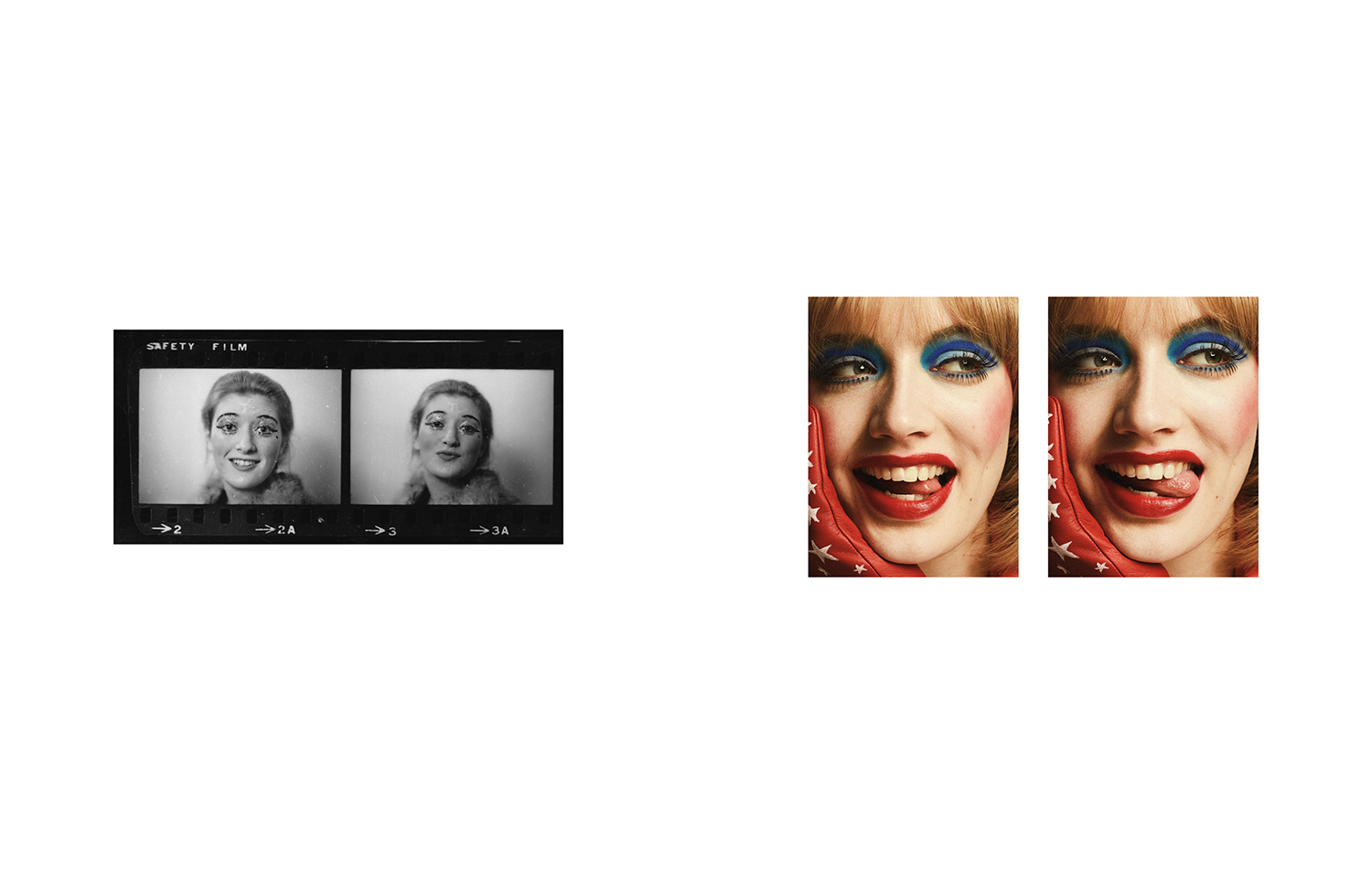 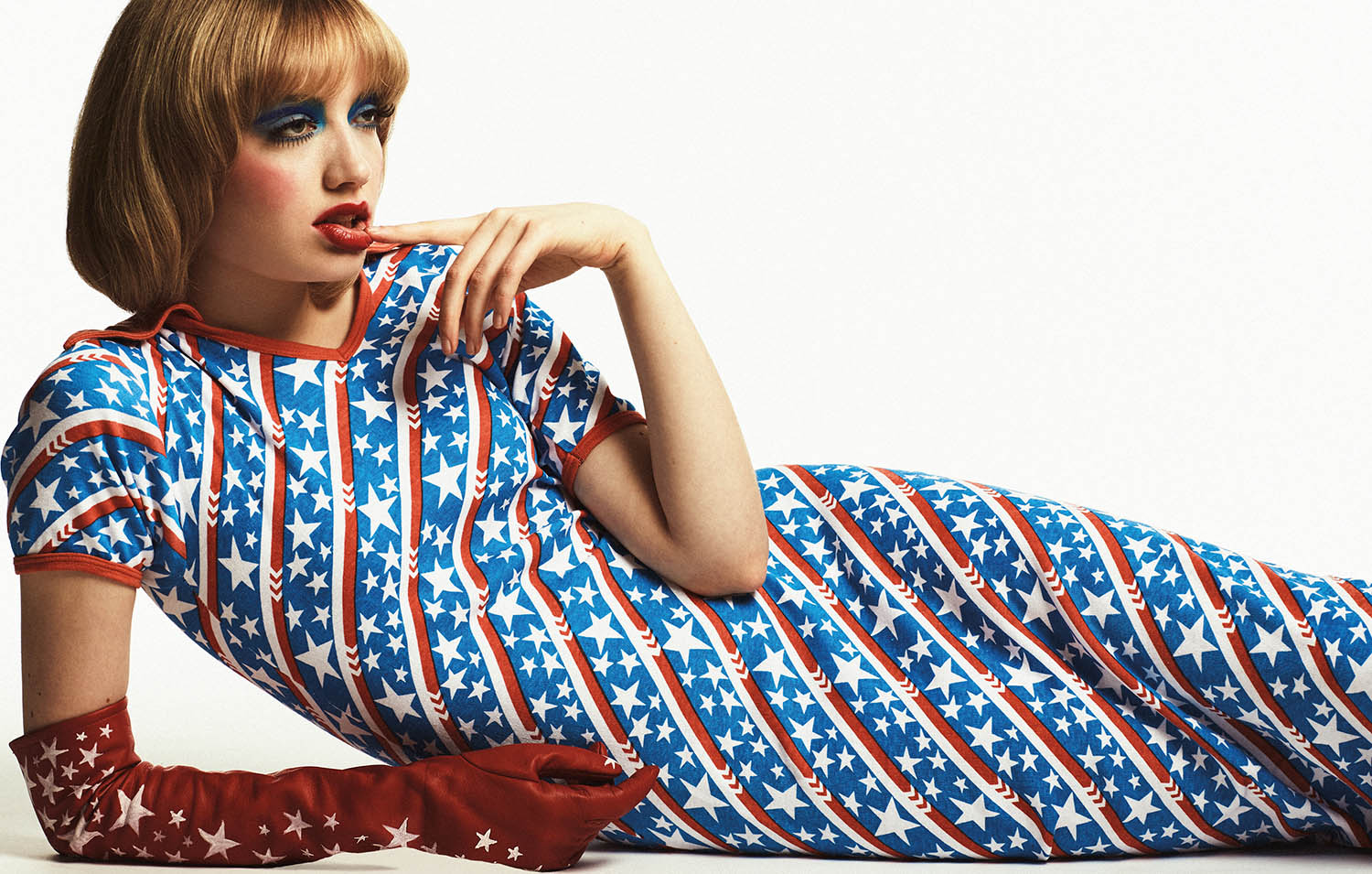 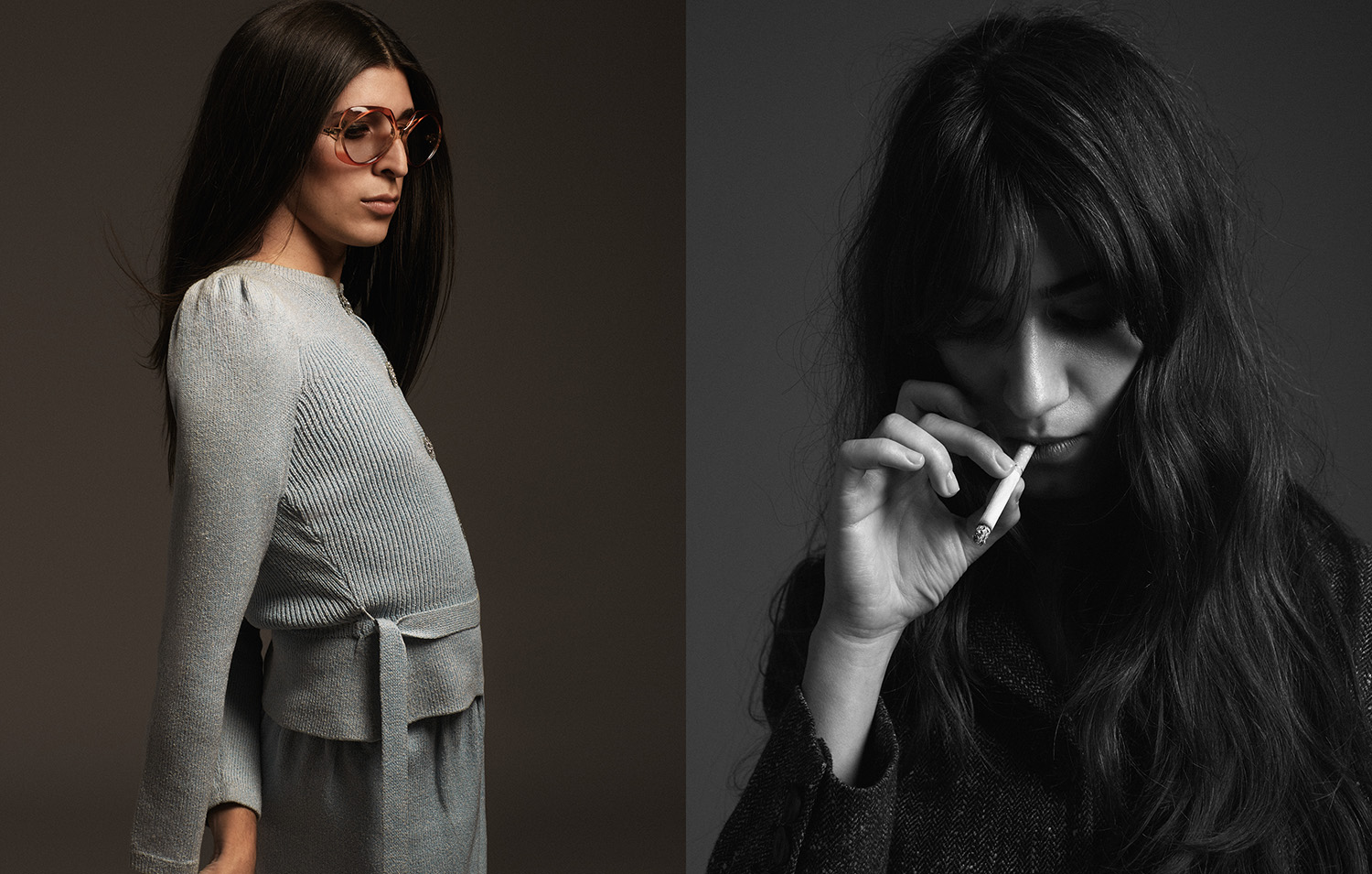 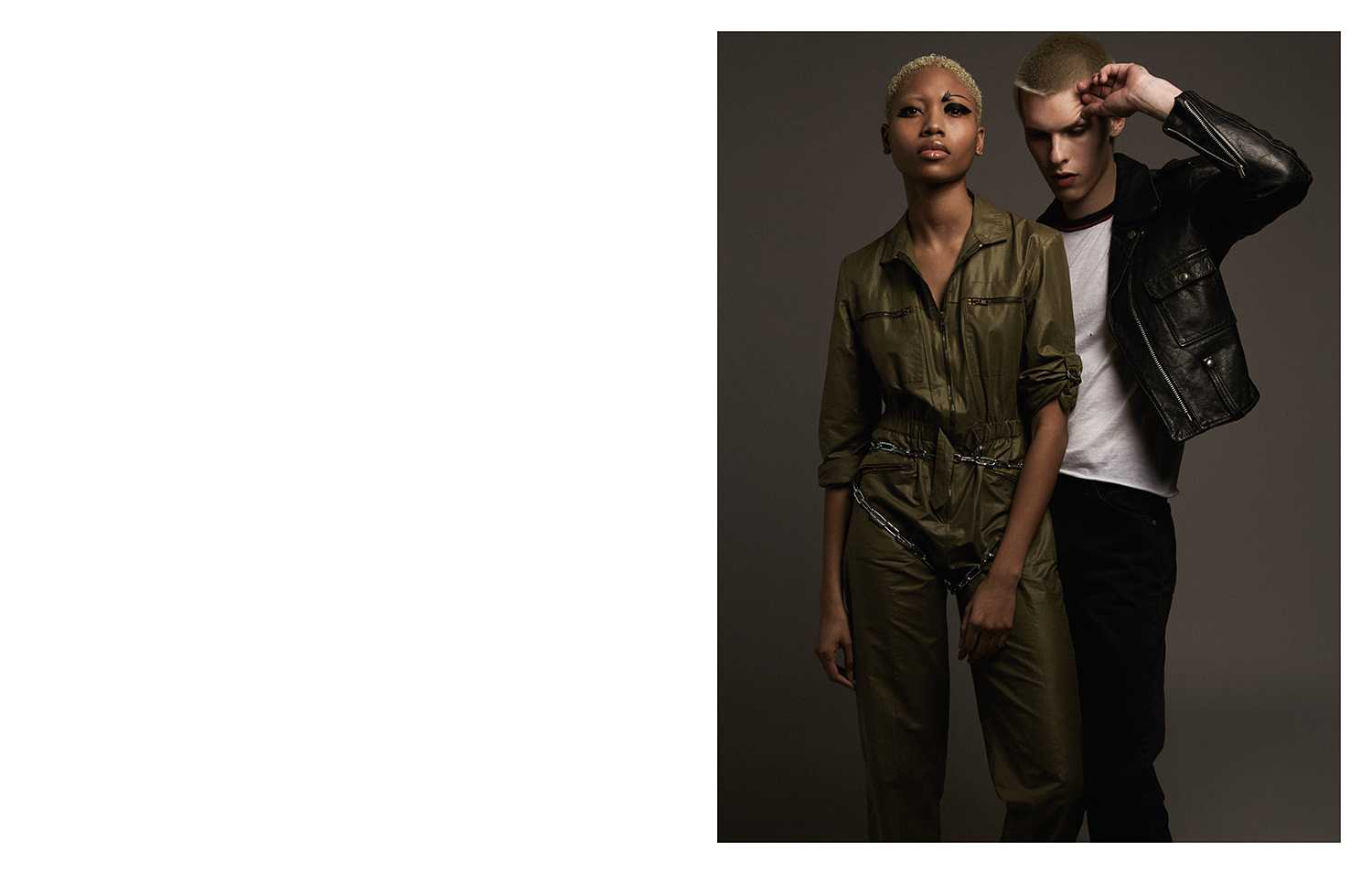 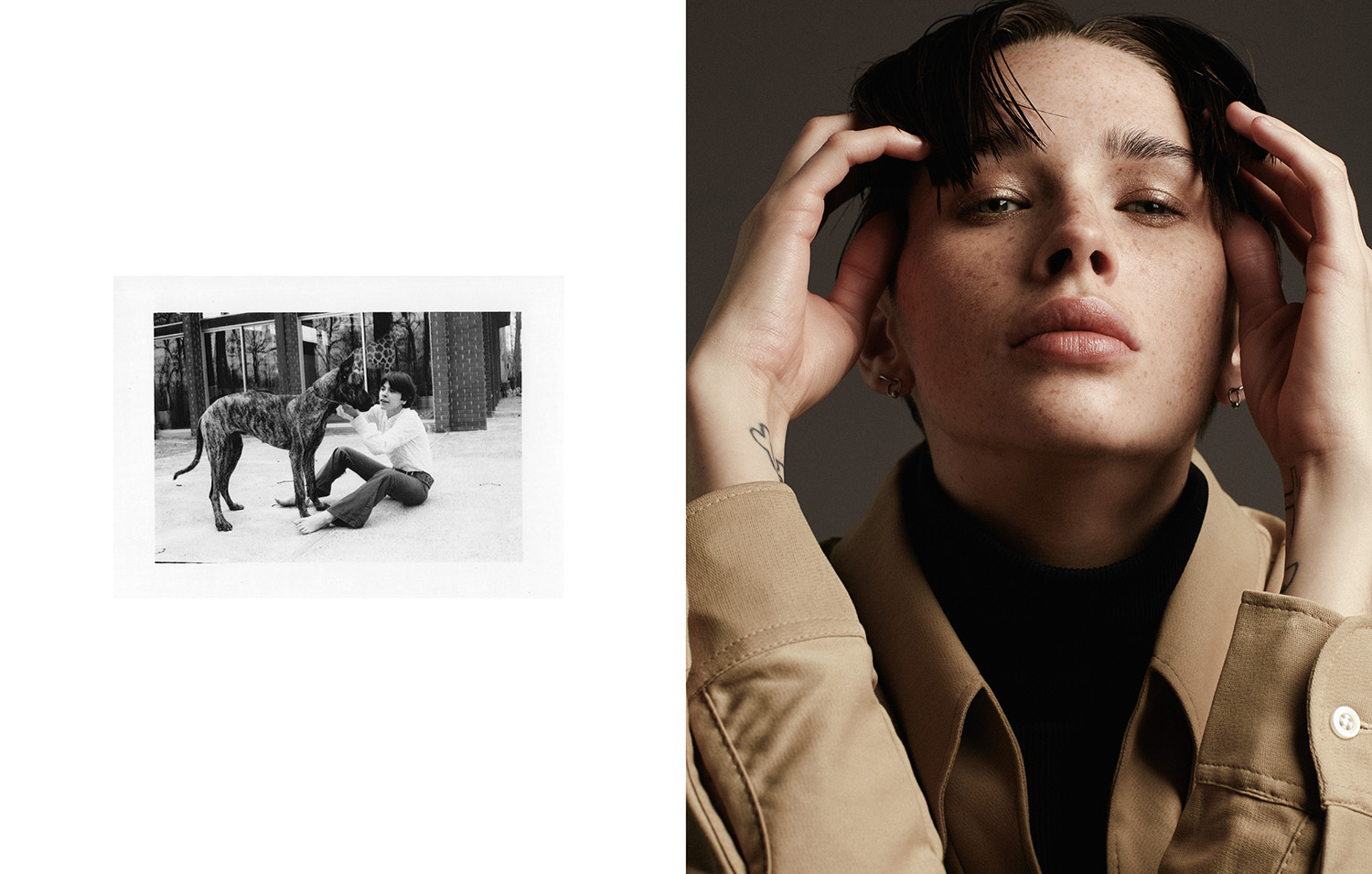 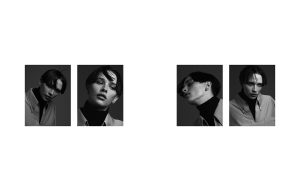 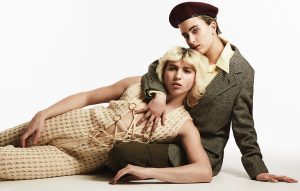 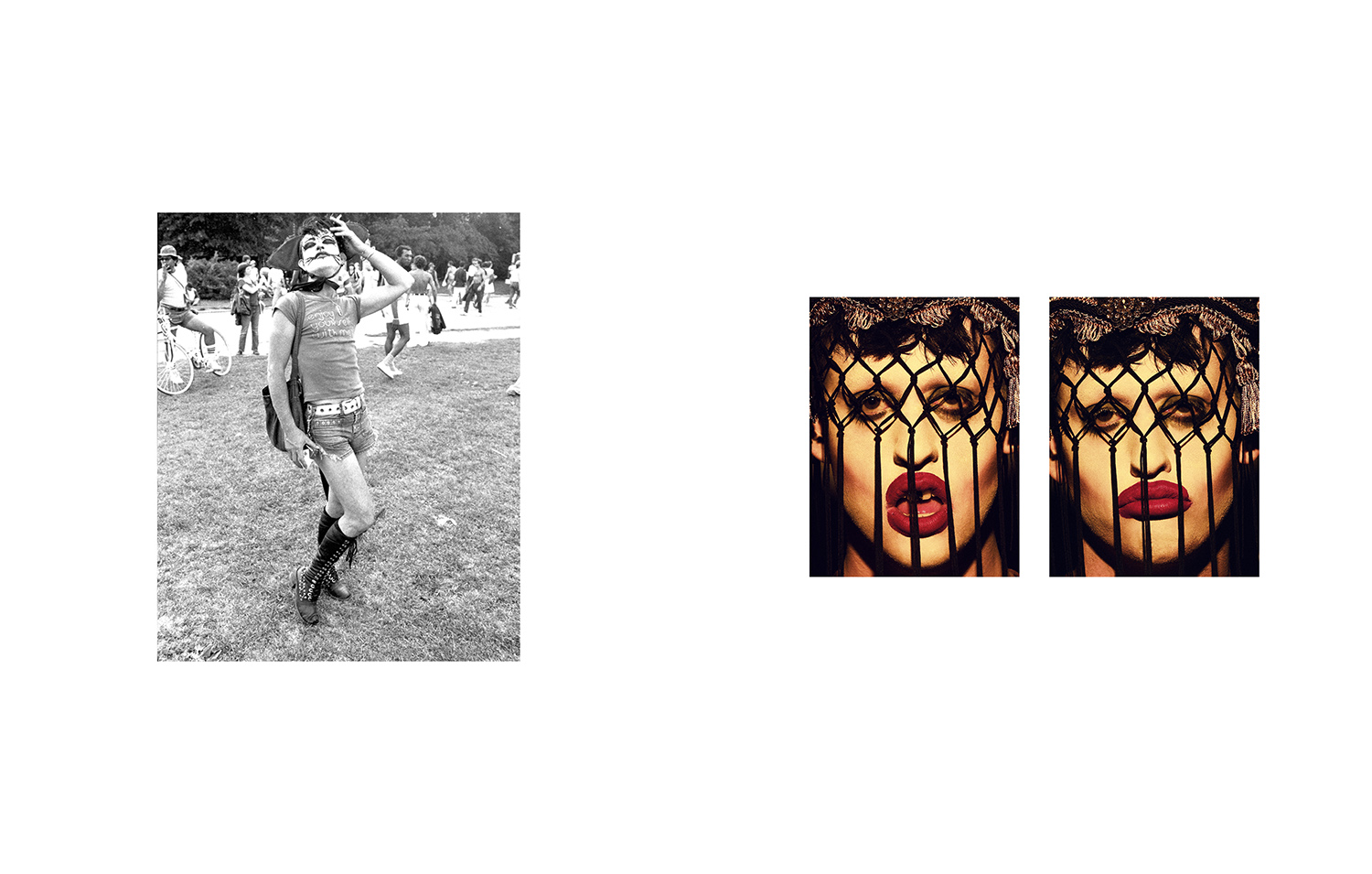 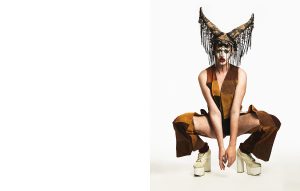 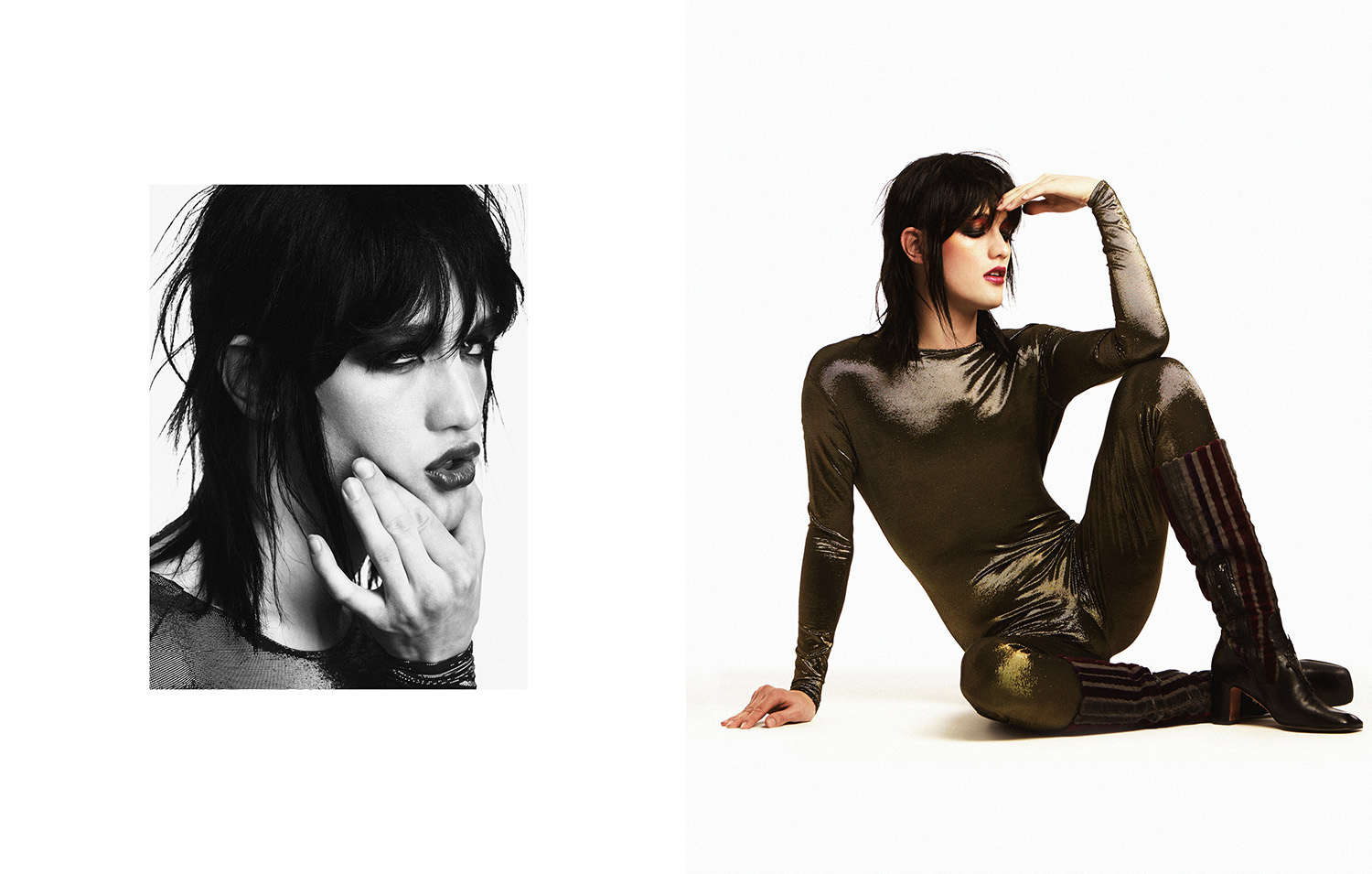