For Spring/Summer 2017, designer Sander Lak chose New York’s Bar Association Library to stage his sophomore collection’s runway debut. “I felt that the brightness of the colors in the collection would work well against all the warm and old tones of the books and the surroundings,” he says of the high-beamed, grandiose room. An extensive collection of treatises, case reports, and all matters tied to law, the historic venue had never before hosted a show or anything similar in scale. “I wanted to do something that was the opposite of our first season, where we used a space that was under construction—something that wasn’t finished yet,” he says. “This season, the library is old, established, and has had a long life.” A fitting approach for the challenging follow up to Sies Marjan‘s well-received fashion introduction last February. But while the latter lived in romantic nostalgia, Spring’s upcoming assortment is for another woman: she’s bolder, louder, dare I say, sexier. Crisscrossed cuts and draped wraps offer a glamorous interpretation of delicate bondage, and colors (Lak references hues everywhere from Baskin Robbins to Pucci) gesture from luxe ease to desirable influence. It’s a new destination, but the journey there finish-lines admirably. “Two seasons ago there was nothing,” the designer reflects. “A lot of people took a big risk by joining us and there is something so satisfying by being able to see the success and see people being happy on our team. Of course we make mistakes, and every season we have things we need to improve, but we are all in it together.” 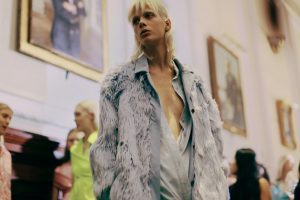 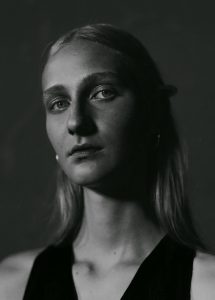 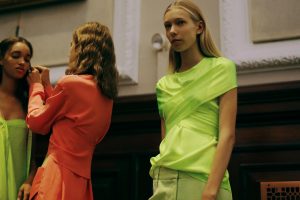 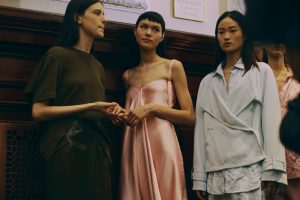 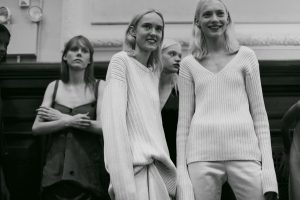 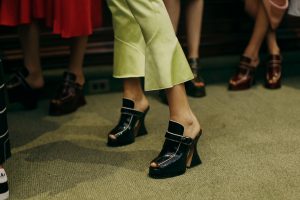 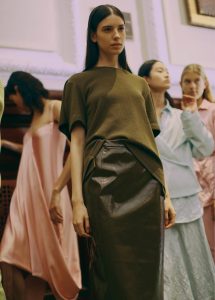 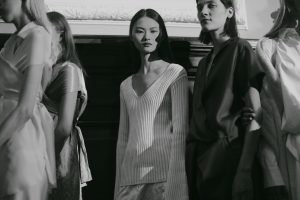 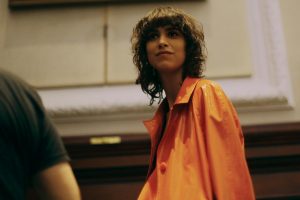