In the typically worrisome hour countdown till to the start of a runway show—amid dressers, steamers, and PR personnel worriedly encircling in and out of orbit—New York designer Adam Selman is laughing backstage. “I’ve done all my work already,” he smiles, “Now I just get to talk about it. This is the enjoyable part.”

Known for his playful muses on quote-unquote bad archetypes and campy cocktail of inspirations (his debut collection for Spring/Summer 2014 mashed up vintage “Cosmopolitan” covers with comedian Amy Sedaris, while Fall/Winter 2015 gifted John Waters’ spoiled wit to 60s romance), this season the Rihanna-collaborator cites artist Aaronel deRoy Gruber as an ethereal influence, whose work ranged from Plexiglass sculpture to photography and painting. “When she passed, I think her son maybe didn’t realize what kind of gold mine he had and how prolific she was,” Selman says. “Or maybe he did, but just needed to get rid of some things. He ended up auctioning it off a few years ago. So if you were in the know, so to speak, you knew.” DeRoy Gruber’s candy-colored work inspired Selman’s intricate beading and paillette details this season—a handmade sandwich of laster-cut transparent pieces and delicate pearls—that formed iridescent spaghetti strap dresses and separates.

The complete Spring/Summer 2017 collection sees Selman’s strengths—cool-girl, dark denim and a gauzy flow—but, perhaps more importantly, hints at a lost glamour: “Summer Fever,” a disco plug to Donna Summer, dons a long-sleeve tee, silhouetted pornographic prints dance across vibrant mustards and fleshy pinks, and the late illustrator Antonio Lopez is referenced in the show’s models’ hair and make up and an accompanying jewelry collaboration with Chris Habana. “Antonio is one of my biggest inspirations,” says the designer. “He too did a jewelry collaboration in the 60s. The pieces were just sort of regular, geometric shapes. They were never produced commercially, but there are all of these pictures of bands wearing them—even Barbra Streisand!” In typical Selman fashion, it’s a crockpot of ingredients, but, as usual, the designer manages to render the kooky into a craze. 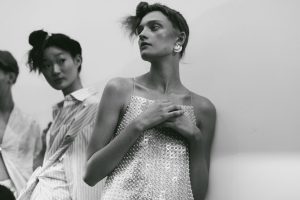 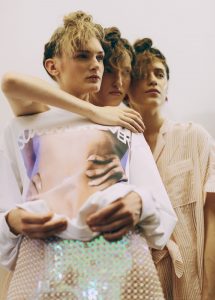 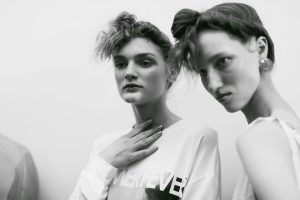 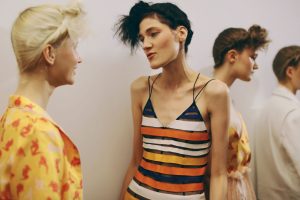 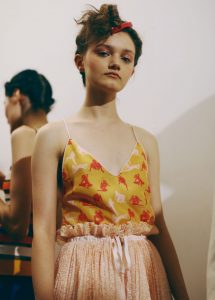 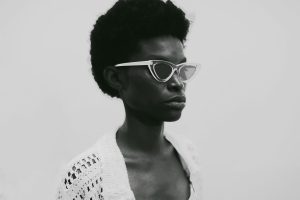 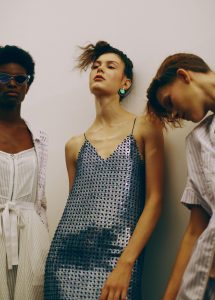 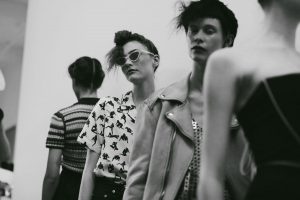