As the rate of technology continues to accelerate, so too do our lives. We move at increasingly greater speeds and traverse distances in a single day that were once impossible in an entire lifetime. We also don’t move at all, as our means of telecommunication have left the physical realm so completely that we can logon, upload, and export ourselves to just about every corner of the world without even having to relocate rooms. We “exist” in an extra dimension—a digital one—that, for lack of a better word, did not used to exist. How this will define our generation surely cannot be understood at present; our record of history will be unprecedented, to say the least.

Beginning today, Friday, September 9, 2016, Brooklyn-based art advocacy and research center Pioneer Works will host “The Present is the Form of All Life: the Time Capsules of Ant Farm and LST,” an exhibition exploring the shifting cultural attitudes toward preservation, privacy, and time/space perception. Founded in San Francisco in 1968, Ant Farm was an avant-garde architecture, design, and media art group whose mission was to promote alternative thought and the reshaping of public consciousness through site-specific architectural “performances” and media happenings, many of which incorporated, but also subverted, popular American iconography in order to serve as vehicles for cultural introspection. 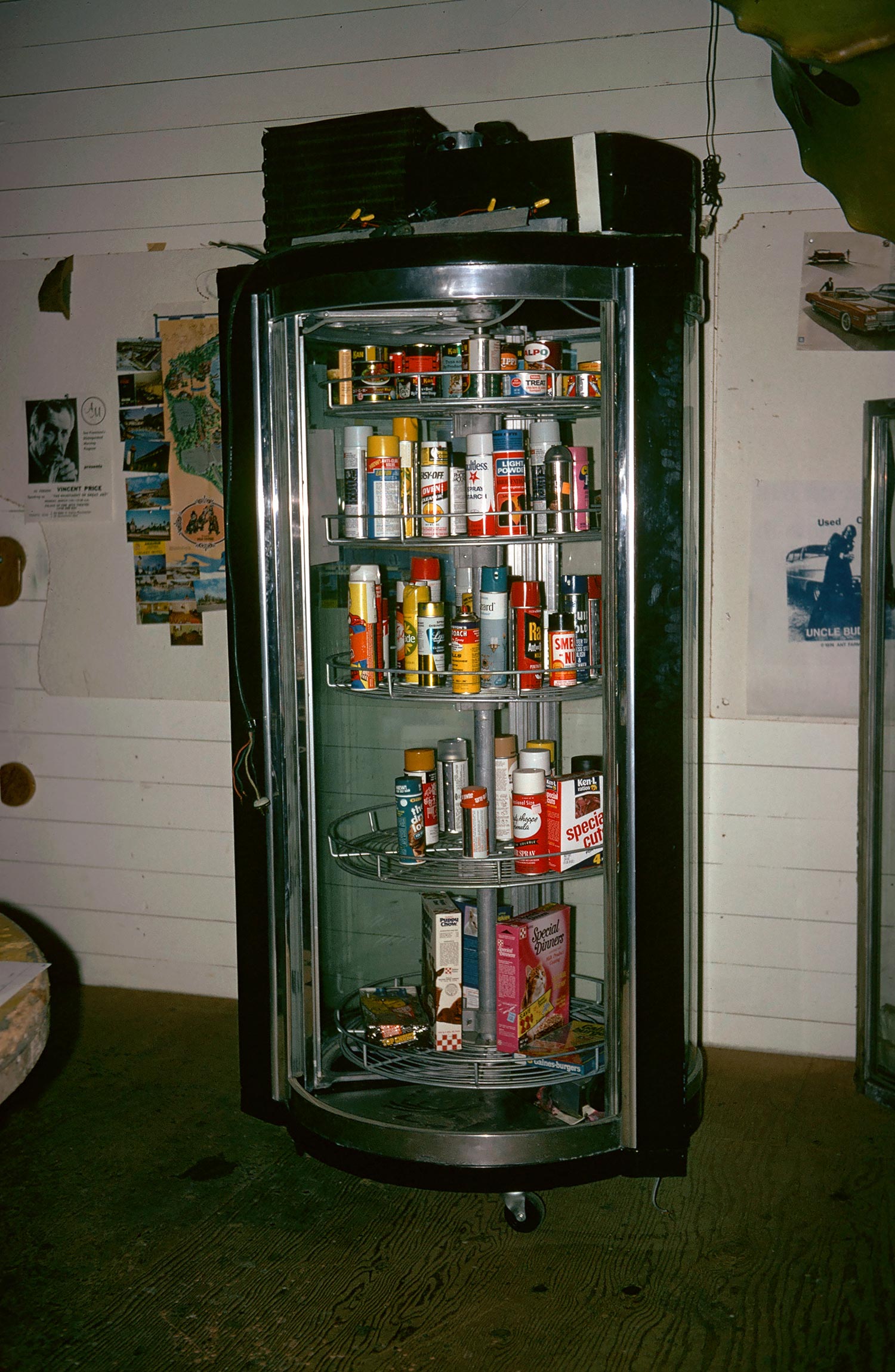 Perhaps the most literal of these vehicles was the Media Van, a Chevy-turned-TV-studio-on-wheels that the group traveled in across the US to showcase their work, utilizing a bubble skylight and video recording equipment to document their journey along the way.

For the current exhibition, on view through October 21, 2016 contemporary art collective LST will present “Ant Farm Media Van v.08 [Time Capsule],” an interactive sculpture modeled after the original Media Van. Equipped with a device called “Media HUQQUH,” “Ant Farm Media Van v.08 [Time Capsule]” randomly downloads files from smartphones within range of the exhibition to create a virtual time capsule both of and within the physical space of Pioneer Works. Midway through the exhibition’s run, “Media HUQQUH” will cease to accept new files, at which time the sculpture will enter playback mode, sharing the collected data on a set of TV screens to the public at Pioneer Works.

LST is comprised of original Ant Farm members Chip Lord and Curtis Schreier. In 2008 they were joined by artist and architect Bruce Tomb for the first iteration of “Ant Farm Media Van v.08 [Time Capsule],” which was created for “The Art of Participation: 1950 to Now,” a 2008 exhibition at SFMOMA. 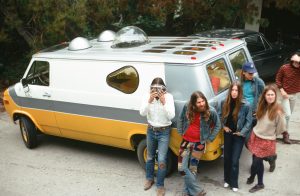 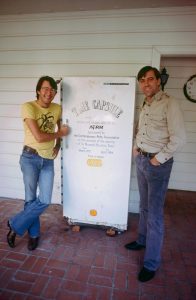 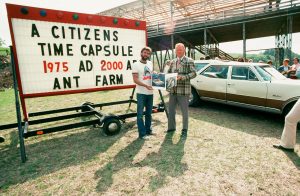 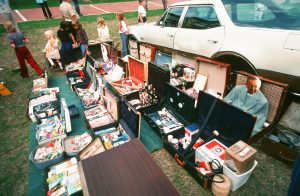 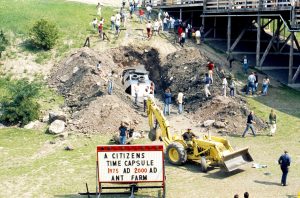 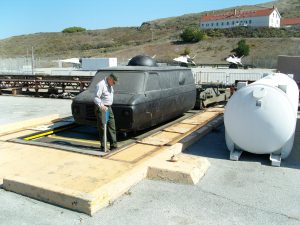