Emigrating Vancouver for the United States in 1931, a year that bisected the Dust Bowl and the Great Depression, the American painter left behind a family of Canadian farmers in order to assist her pregnant sister and to prospect American education. Martin’s 1957 arrival to the international art scene was rather a dawdling one, first traversing the continental US before a ten-year settlement in lower Manhattan, studying at Western Washington University, Bellingham; Teachers College, Columbia University; and University of New Mexico, Albuquerque. Early in her adulthood the artist had been diagnosed with paranoid schizophrenia. The exhibition, “Agnes Martin,” will vastly canvass over 110 objects between 1950 and 2000, providing the public the first opportunity to reflect on her distinctive rise as one of few female artists within male-dominated art movements of the midcentury, since her death in 2004. Regarded for her grid design, horizontal lines forming into geometric motifs, in Martin’s mind, resonates the innocence of trees. The mystery of life is beauty, as she believed, art represents awareness of beauty in the mind; its perfect and sublime nature is the subject matter that she aimed to recreate.

In advance of the upcoming retrospective, Document takes a look at how the late American painter’s influence has permeated beyond the museum to shape styles of 21st century dress and minimalism as a whole. 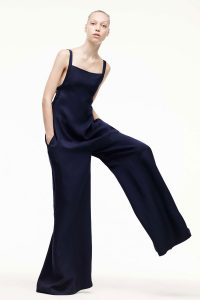 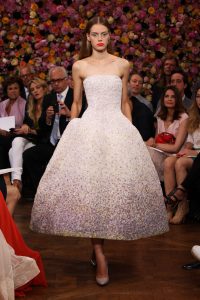 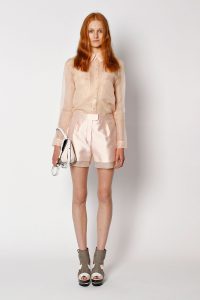 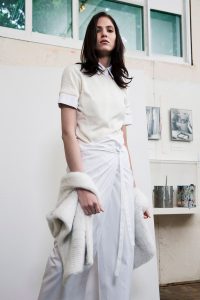 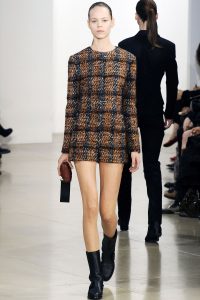 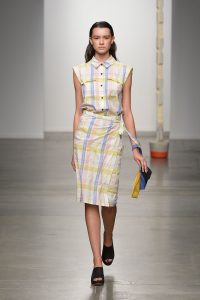 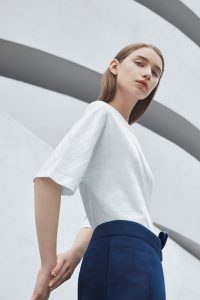 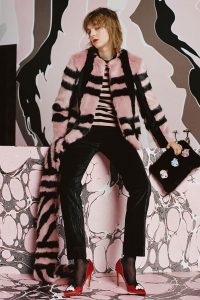 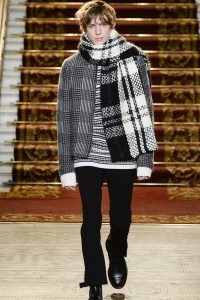 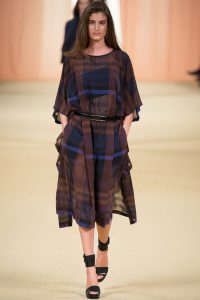 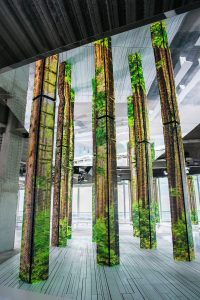