Human expression, in its rawest form, is a single-world expletive. The reality is that life is profane, vulgar even. On view at Hauser & Wirth now through January 14, 2017, the work of artist and Document contributor Paul McCarthy highlights the hypocritical nature of consumerist culture in the United States and is presented as the final exhibition at the gallery’s 18th Street locale.

Based in Los Angeles and received as diehard on issues concerning American consumerist culture and mass-media, McCarthy’s artistic language is informed by the likes of the Viennese Actionism and Sigmund Freud.

On view until January 14, 2017, “Raw Spinoffs Continuations” is the closing exhibition for Hauser & Wirth at 18th Street; thereafter, the gallery will temporarily relocate to 548 West 22nd Street in New York. 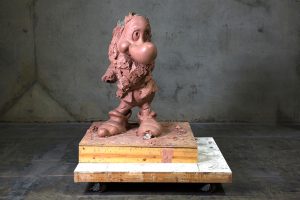 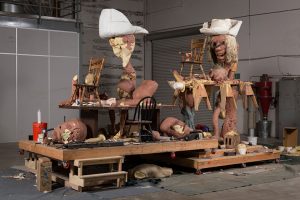 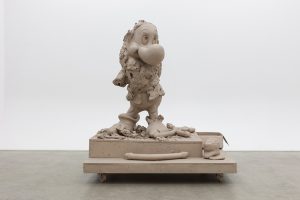 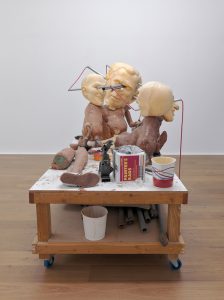 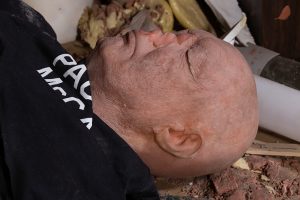 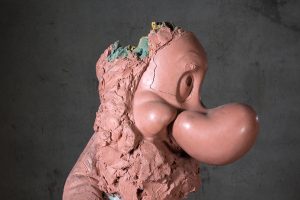 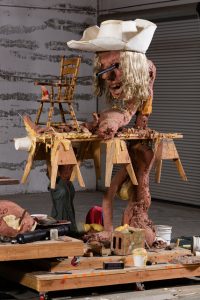 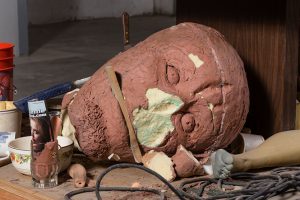 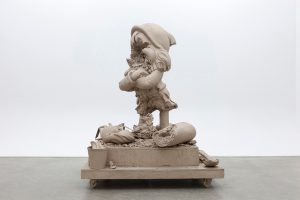 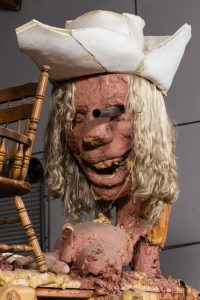