Goth’s emergence in the art world predates the 1980s; however, on the cusp of the 21st century the suburban style seemingly dissipated from popular culture media worldwide. Beginning Sunday, November 13, at The Brant Foundation Art Study Center in Greenwich, Connecticut, artist Steven Shearer unearths the unique pastiche and cross-fertile aesthetic notable of goth’s excessiveness for an impressive showcase of artistry spanning several mediums. The act of defiance against easy categorization reflects a hallmarking 20-year milestone of constant evolution for the artist. One work, “Poems,” a triptych of charcoal texts on rag paper, is contrasted against 45 renderings akin to les Fauves and Impressionists. With numerous stylistic and behavioral elements cobbled together, ambiguity, somberness, and torment are just a few of the themes that emerge from the works, no doubt the result of the artist’s adolescent years. Growing up in suburban Vancouver, the artist experienced marginalization in the form of platonic relationships and geographic isolation, both formative in shaping the subject matter of his work. Also exhibited are “Sleep II” (2015) and “Scrap #2” (2003), equally massive feats of expression via photography and works on paper respectively.

The works of Steven Shearer will be on exhibit at The Brant Foundation Art Center Greenwich, Connecticut from November 13, 2016 until March 2017. 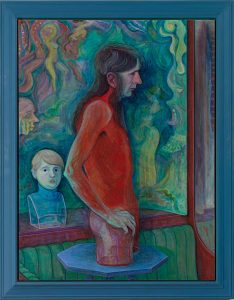 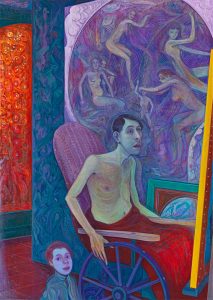 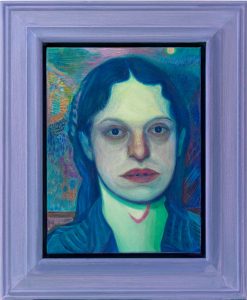 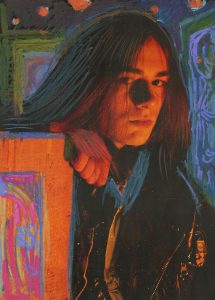 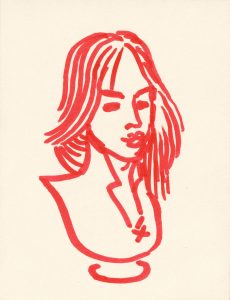 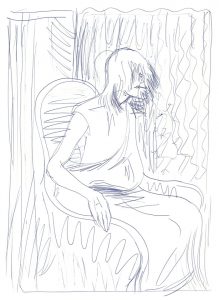