A precursor to the his long-awaited Calvin Klein debut (held just a week after), Raf Simons‘ menswear collection welcomed New York City—the designer’s new home away from home—with belted tuxedo-style overcoats and open arms. The event reclaimed Chelsea’s Gagosian output from gallery into galvanizing force, as cult-followers (the standard fashion crew along with well-connected big spenders and art gazers alike) lumped together to get a whiff of creative’s spell. Models, surely captivated themselves, were outfitted in various outbursts, from declarations of love to pleas for help, all in Simons’ favorite knitwear, this time haphazardly hanging long, shoulder to torso. It was disaffection styled in the way that only a New Yorker could manage.

When word broke that Patrik Ervell would return to the runway this season after nearly a two-year hiatus, excitement for the revival poured out. The designer, long a New York-favorite, played off this concept of the flashback with a collection that hazily looked back to a time of pre-Internet style. Sci-fi notes added to the romantic nostalgia as Ervell honed in on what he does best: classic menswear with generous slabs of subversion. Trousers, sometimes in leather but often in a tonal khakis, were kept straight-legged and clean, while outerwear, the designer’s forte, danced in furry, bubble gum pinks under cellophane-esque parkas.

For his first New York presence, Matthew Adams Dolan chose the bedroom as his starting point. Not in the sexual sense—in fact, the designer’s attire read rather asexual, bending most conventions of sex, gender, and even identify—but in homage to John Lennon and Yoko Ono famous bed-in, the pair’s call for world peace amidst their honeymoon. With this gentle call to action, models grouped together in presentation, clad in pajama-appearing workwear. The proportions, like most of Dolan’s work, were beyond normative recognition, yet still the message was clear.

On 15 screens hanging atop his runway, designer Robert Geller commemorated his eponymous brand’s 10 year anniversary with every angle visible. Titled Love and War, the collection itself mirrored both political frustration and optimism in militant looks that featured sharp tailoring, toned down camouflage, and even a combat-sneaker in collaboration with Common Projects. Highlighter-colored neoprene covered models’ faces and hands as blinding accessories for resistance.

For his Autumn/Winter 2017 collection, John Varvatos let his wild side shine through, holding his biannual Fashion Week-closer at the Diamond Horseshoe, once an arena of burlesque performance and sexual mystery. Reckless without being irreverent, the rebellious attire—colored noteworthily by fierce animal prints and hand-painted treatments—transcended the expected rock ‘n’ roller outfit. Rather than ripped jeans, smooth charcoals trousers and exotic furs took center stage. 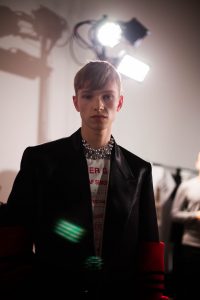 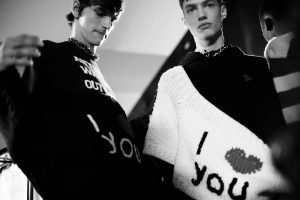 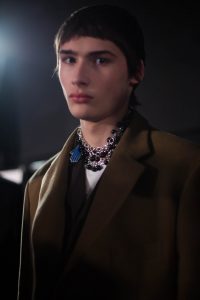 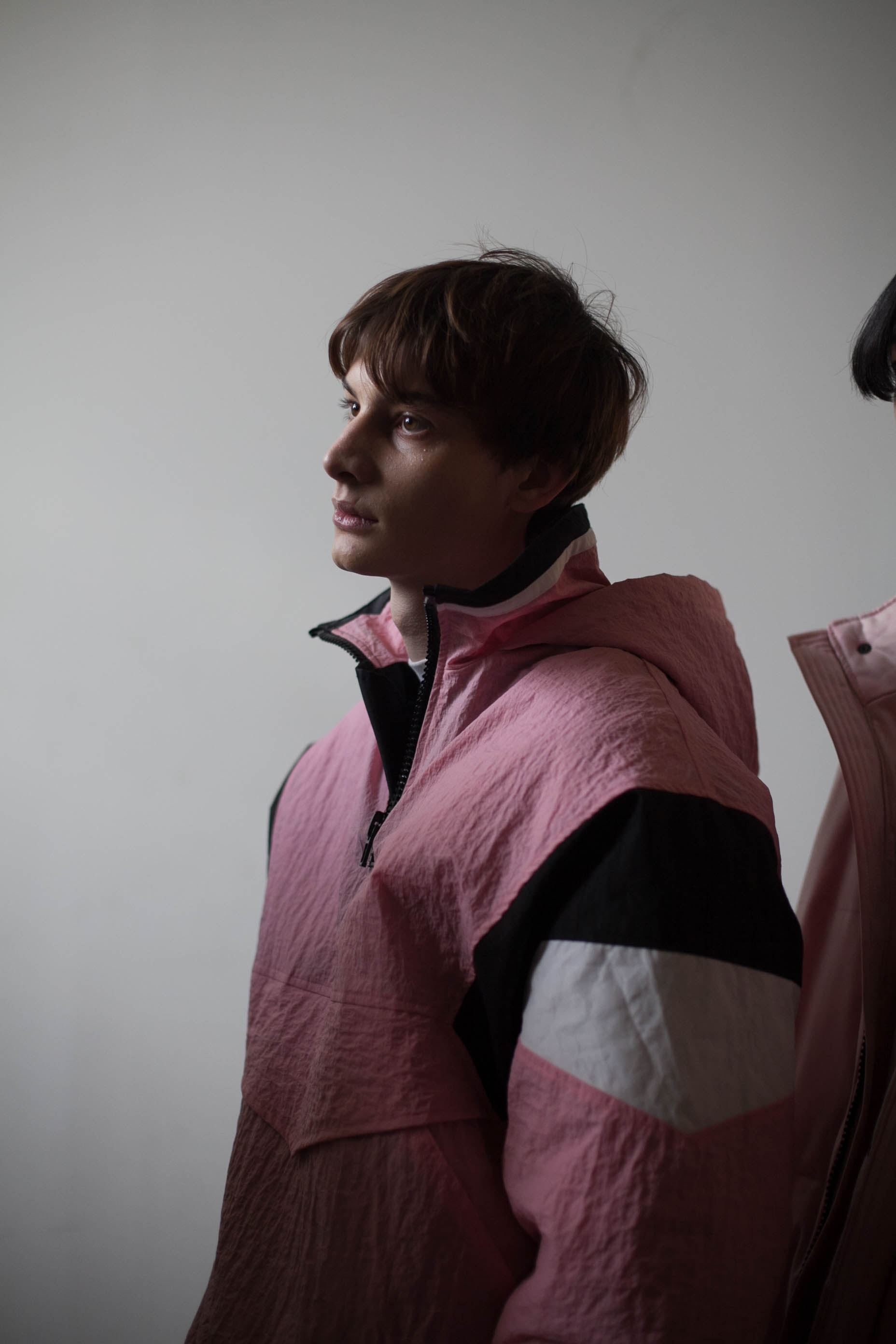 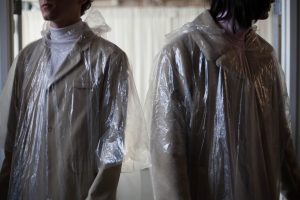 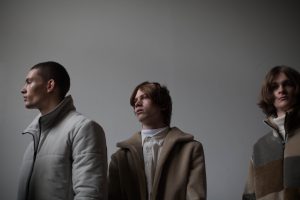 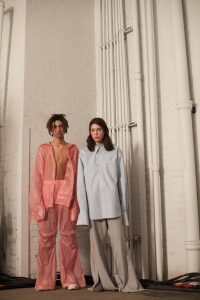 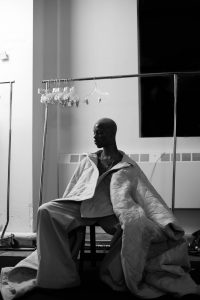 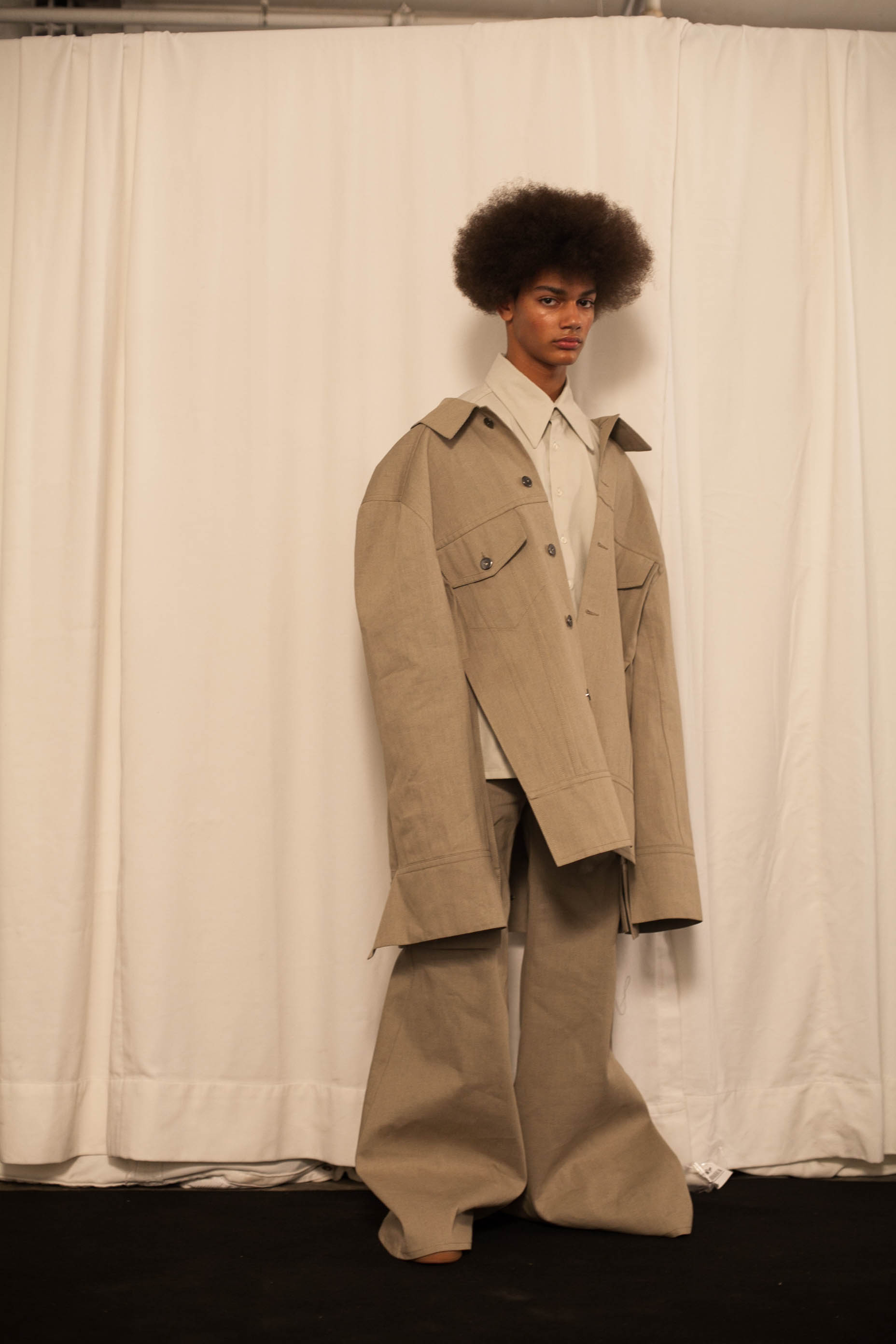 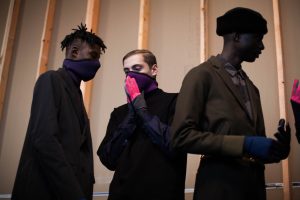 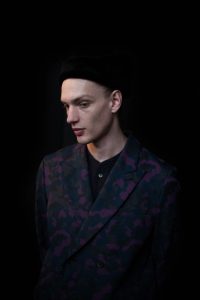 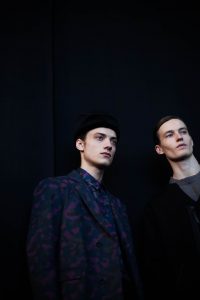 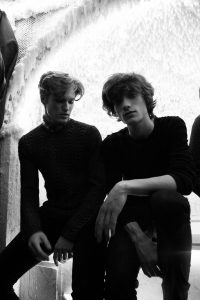 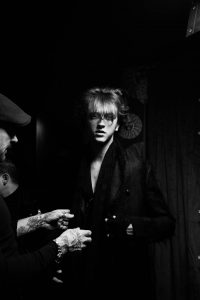 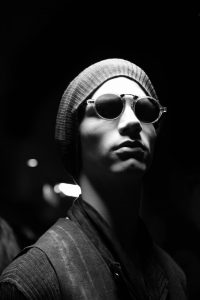