Jonathan Anderson‘s uniform for Fall is complex. At times it’s amorphous—fantastically billowing out in layers of inflated silhouettes, utilitarian wear, and colorful patterns. And then it’s barely there: ultra-cropped jackets exposed torsos and low-chested cuts left less for the imagination. Combined, it was an experimental display of feminism accompanied by futuristic metallics and funky prints.

Inspiration is never too far from Christopher Bailey. This season, though, the creative director returned to a constant fixture of influence of his, the sculptor Henry Moore, for Burberry‘s February 2017 line. The result was one of unseen modernity for the house. Asymmetry and tangible shapes added to a collection of attire that was of the moment—in attitude and availability—as well as stately.

​Having swapped Milan for the London schedule—where the ​brand’s women’s ​designer Natasa Cagalj is headquartered—Ports 1961‘s Autumn/Winter 2017 collection​ was a homecoming of sorts. Not in the conventional way of nostalgia, but one that concerned matters of the house: objects, textures, colors, and vivacity. ​This abstractness came with exaggerations: inflated proportions in one instance and skin-revealing nods in others. Woven-materials mirrored that of rugs, familiar and inviting, but with Cagalj​’s own perversion. ​

At a time when many of the things around us are up in the air, Topshop chose to focus on the lighter ​side of life with an explorative ​​collection set on having fun.​ A storyline anchored by the “digital explorer,” fluidity was key: heavy sweatshirts dressed down slouchy trousers and floral dresses, while, for outerwear, the consensus was the furrier the jacket the better. Colors everywhere were warm, present, and never fleeting. 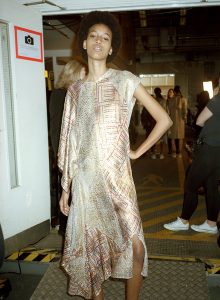 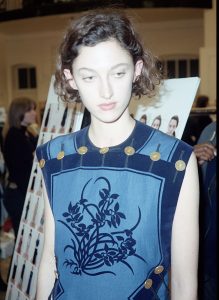 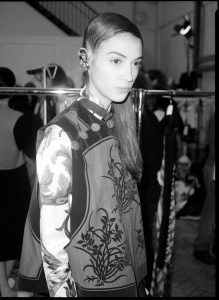 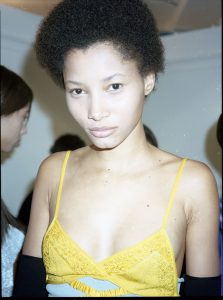 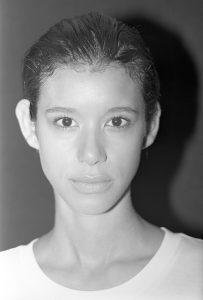 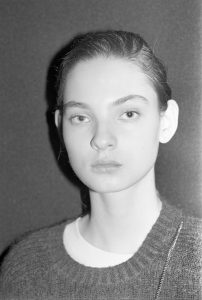 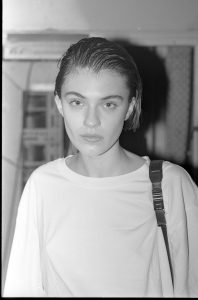 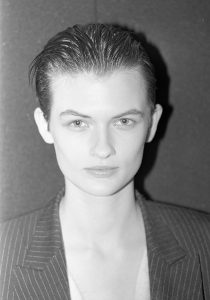 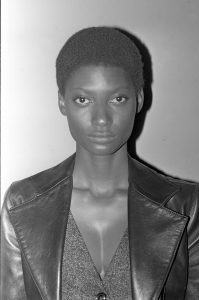 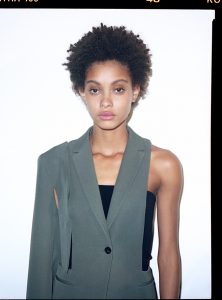 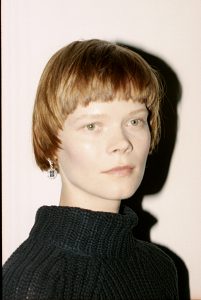 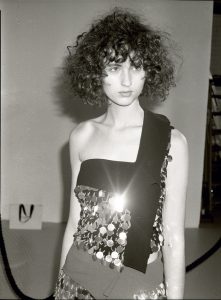 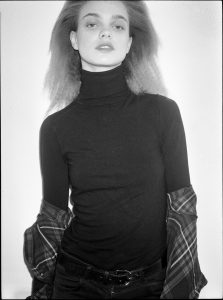 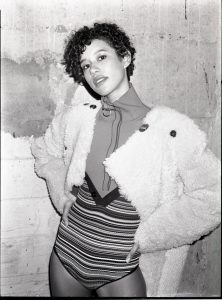 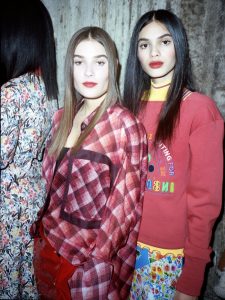 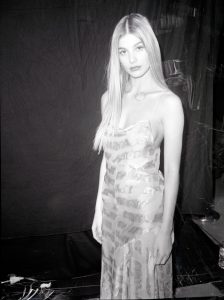