In Milan, the beauty of the runway reigned supreme. Document looks back on moments from the week.

At first glance it seemed Massimo Giorgetti was to offer an Emilio Pucci collection considerably closer to tradition than that of recent years, embracing the house’s sizable print history. But rather than full-on reconciliation, the creative director’s theatrically did not stop at the textiles—neon-highlighted paisleys with split peeks—expanding (and imagining) onto floor-length fringes and flamboyant sun hats that dripped with material. Over-the-top visually, the season was a combustion of nearly every extreme.

Hints of nostalgia and earnest varsity-esque glamour could be seen in Alessandro Dell’Aqua’s Autumn/Winter 2017 collection for his Milanese brand No. 21. Instead of dwelling in the adolescence that the worlds might imply, the designer enhanced it, adding an Italian maturity to the lost charm of style Americana. Herringbone jackets were hemmed with sporty trim while oversized sweaters offered graphic views of scenes from another time far far away.

Tucked into what resembled a young girl’s bedroom, Miuccia Prada staged a quiet display of subversive femininity dressed in the uniforms of decades past. Political without being too temperamental, the arrangements—equally extravagant in emphasized ostrich detailing as they were subtle in their approach—spoke to the autobiographical nature of the designer herself and the changing world around us all.

Considering Fendi‘s fairytale runway last season, Fall seemed all too rooted in the political events of the present. Uncluttered by decoration, severe regality took charge. Tonal looks of Lagerfeld-tweed were given relief only by the shiny point of the thigh-high boot, while fur appeared where it was most needed—everywhere. Later, color would signify hope—if only for a moment—before fading back into the sequence of formidability.

Retooling Salvatore Ferragamo, Fulvio Rigoni has found himself in an odd place. Before him lies a house built on glamorous Italian drama, though his pencil of preference creates that of polished minimalism. His second collection for Ferragamo was perhaps more of the latter than most expected: sleek uniformity with a very urban silhouette offered in an array of metallics and ripe prints. Without the explicit signs of femininity we’ve come to know, it was new, challenging.

Massimo Giorgetti’s flavor was full-on in the designer’s eponymous line’s Fall assortment. Inspired by the nostalgia of “Twin Peaks”—and the excitement of its soon-to-come return—he debuted zig-zag and checkerboard-decorated garments that matched the zaniness of the painted runway they appeared upon. Hyper-surreal tangerine and bright-blue imagery followed suit for a tantalizing if not abstract interpretation of the series. 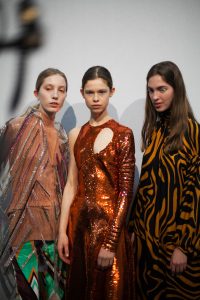 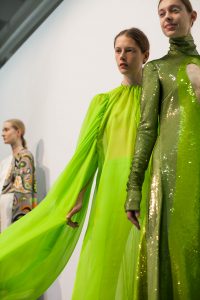 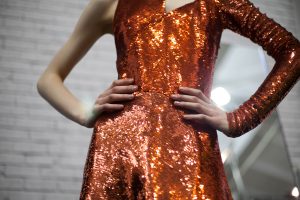 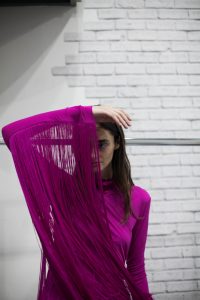 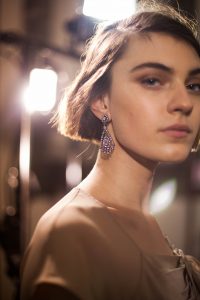 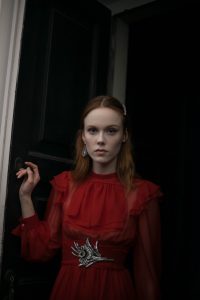 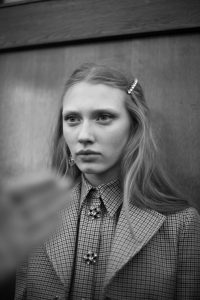 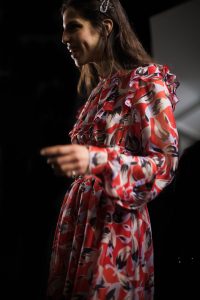 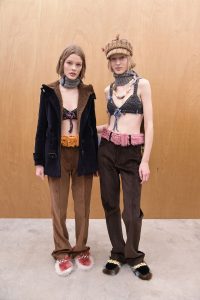 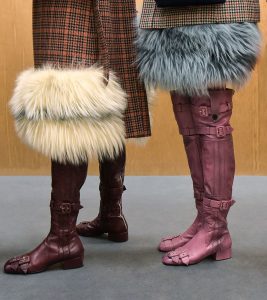 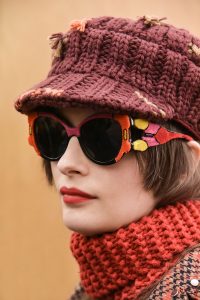 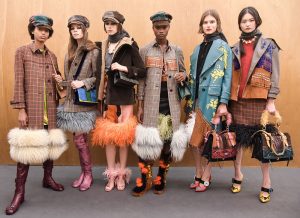 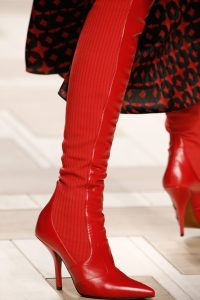 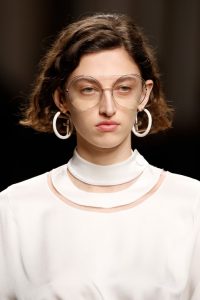 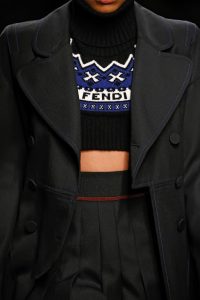 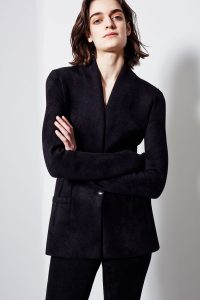 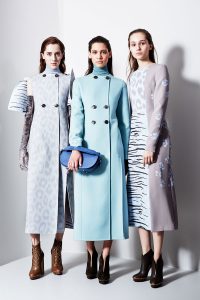 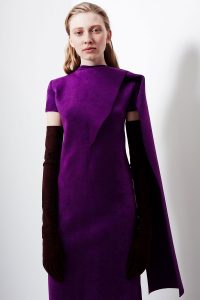 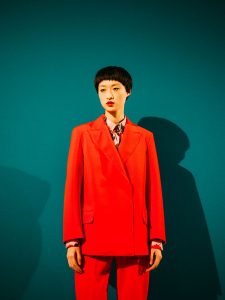 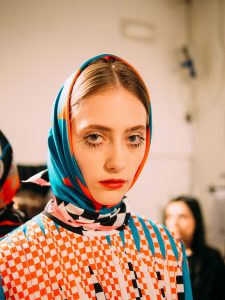 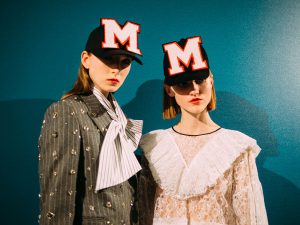