Voguing is not only alive since it first waved its hands in announcement in Harlem’s uptown ballrooms some 60 odd years ago—it has flourished as an art form all on its own. Interpreted by those like Willi Ninja and Leiomy Maldonado, it has evolved time and time again but what voguing has kept is more important: artistic expression as a means of refuge.​ “Sunday Voguing Tea Dance,” a new three-week series of live performaces at New York’s Museum of Sex, presents a mélange of the dance’s styles from the past and present, emceed by ChipChop Gonzalez, a nightlife fixture since his early days at the Sound Factory. Photographer Antwan Duncan joined a group of the featured voguers for Document to observe their first performance at the museum behind the scenes. The roster sees the likes of the immutable Princess Magnifique, who serves up pure and unadulterated “Old-way” style voguing—with fluid movements and a focus on symmetry—beside the likes of Dejiavu Prodigy, a young purveyor of the “New-way”—which uses sharp, locked movements and succinct arm control to form geometric shapes. In the images above, the intimacy is not clear. As each takes the floor, the feeling is one of besotted love—for themselves, each other, and the dance itself. Energy fills the dark room as young and old come together. Onlookers peer at the beatific display and share in the joy that continues on.

“Sunday Voguing Tea Dance” will be staged at the Museum of Sex in New York City each Sunday from now until June 18th, 2017. 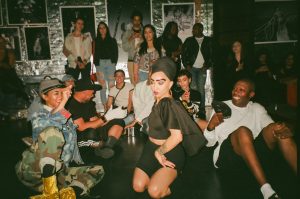 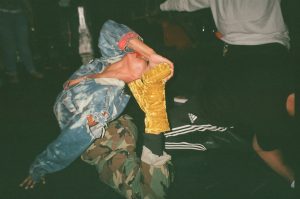 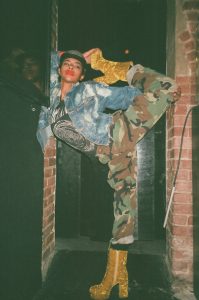 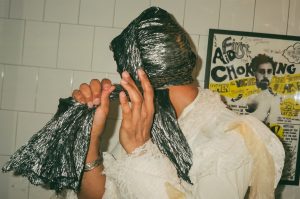 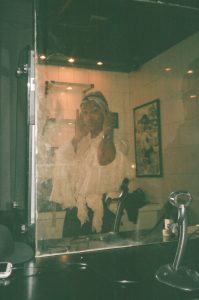 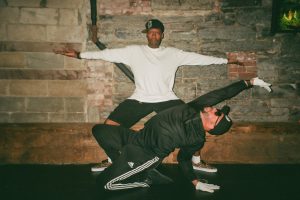 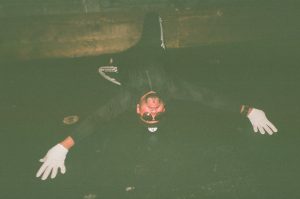 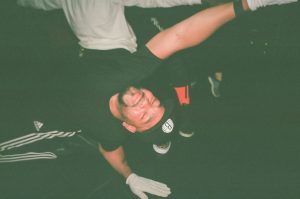 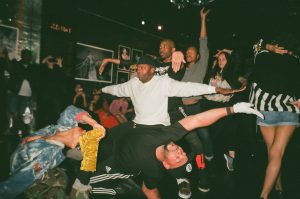