Winner of the DANSK Design Talent Award in 2016, Cecilie Bahnsen focuses her eponymous brand on looking at traditional techniques through a modern lens, keeping silhouettes simple yet feminine through an adventurous use of crisp tailoring and appliqué embroidery. From time spent in both London and Paris, along with her Danish upbringing, Bahnsen intertwines geography to create smart, youthful designs. In advance of the announcement of the 2017 LVMH Prize, Document speaks with the designer, one of this year’s eight finalists that are changing the way we think of and view fashion.

Document—How does your vision of beauty impact your work?

Cecilie Bahnsen—Beauty is the balance between simplicity and detail, both in nature and in the manmade. It’s hard to pin down, but you can find it in something unfinished as much as in something that people might generally see as perfectly complete. It can also be found in true personal expression, whether that’s through style or through originality of thought. It’s about a certain amount of restraint. I focus on making sure a piece of clothing can stand alone and offer something beautiful to different eyes—whether that’s in the details or in a sculptural shape. 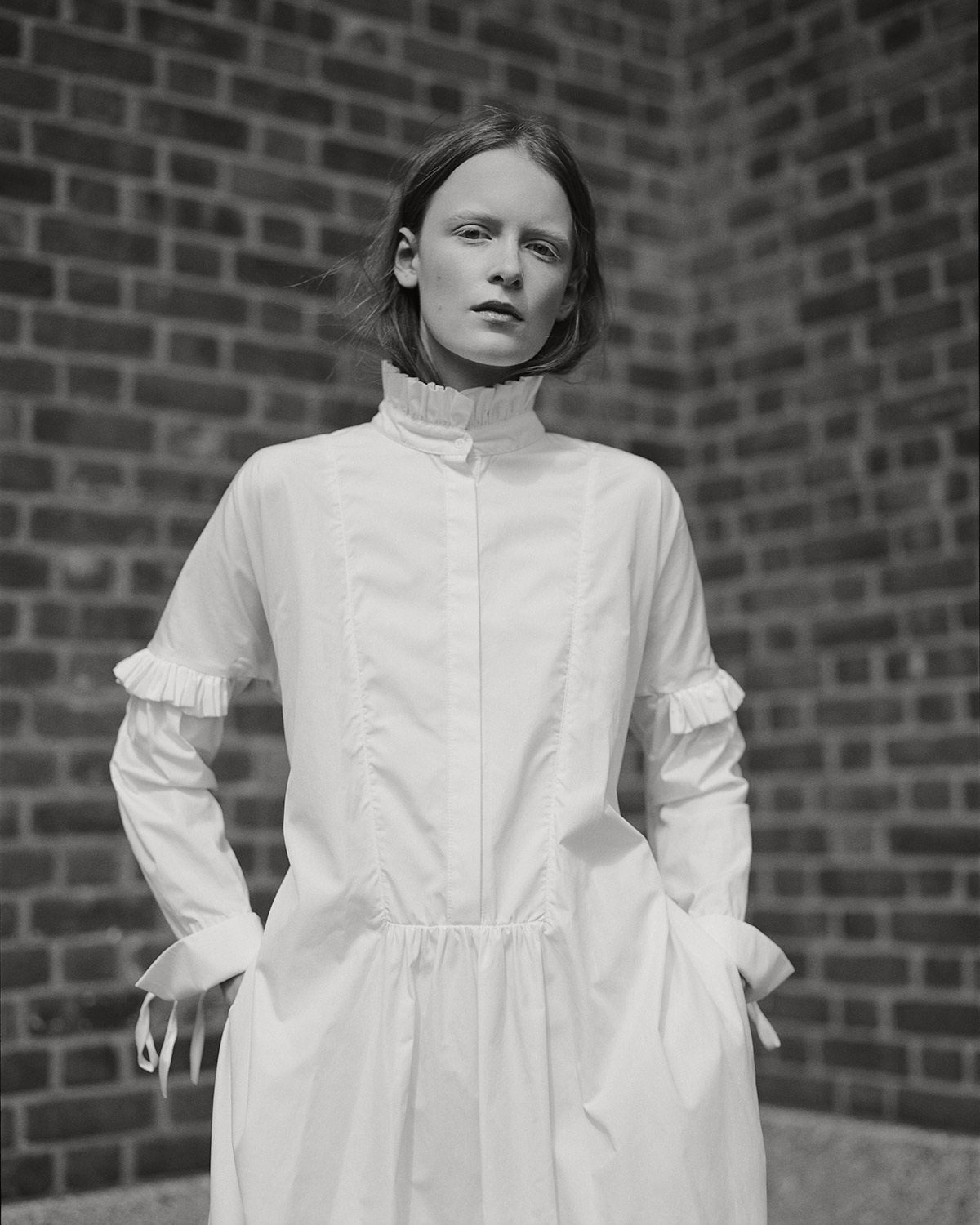 Document—What from your past has influenced you the most?

Cecilie—I dressed really individually as a kid and put things together in odd ways. It was always a mixture of masculine and feminine. In high school, I started making dresses for my friends and parties, but I would always be late because I found it more fun to create the looks! Working and studying in London exposed me to a more boyish aesthetic with a young energy and an openness to new ideas that is really rare. After my BA, I moved to Paris, and was immersed in haute couture and the city’s rich tradition of detail and decoration. It was important for me to be able to develop an idea and really pour a lot of care and love into the making of each garment. Of course, being Danish means I have an inherited love for simplicity in shape and quality in materials.

Document—Through the competition’s criticism, mentorship, and experience at large, how do you think the LVMH Prize will affect you as a designer?

Cecilie—The brand is still very young, which means that I need to take on all of the different business roles as well as being the designer of four or more collections each year. It’s impossible to be good at everything, so having someone there with years of industry experience offering advice on how to grow the business is invaluable and has the potential to make a big impact. 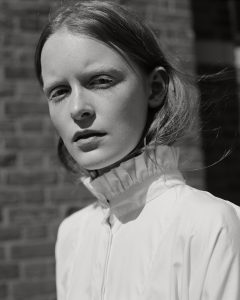 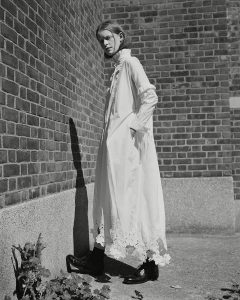