Since the late 80s, New York-based artist Lyle Ashton Harris has used a range of mediums, including photography, video, installation, and performance, to explore ideas of identity, community, and cultural histories. As a young artist studying at the California Institute of the Arts in Valencia and at the Whitney Museum Independent Study Program in New York, he began to obsessively photograph his friends, lovers, and acquaintances, including now renowned figures like Isaac Julien, Marlon Riggs, bell hooks, Stuart Hall, Nan Goldin, Catherine Opie, and Glenn Ligon, among many others.

These snapshots capture intimate moments, such as men conversing at a urinal in a New York club or partially clothed friends lounging, alongside landmark events—the Black Popular Culture conference in 1991, the truce between the Crips and the Bloods in 1992, the “Black Male” exhibition at the Whitney in 1994, and the Black Nations/Queer Nations? conference in 1995. The pictures offer a unique document of what Harris has described as “ephemeral moments and emblematic figures shot in the 80s and 90s, against a backdrop of seismic shifts in the art world, the emergence of multiculturalism, the second wave of A.I.D.S. activism, and incipient globalization.”

In 2012, Harris returned to this archive of some 3,000 35mm Ektachrome reversal slides, which had been in storage at his mother’s house in the Bronx. Recently, he has presented selections as prints and projected images in installations and performances, often alongside pages from his journals or videos, such as in the 32nd Bienal de São Paulo and the 2017 Whitney Biennial. Together, they not only provide a very personal history of the contemporary art world, but also show the development of Harris as an artist and his sphere of influences.

Lyle Ashton Harris’s new book, “Today I Shall Judge Nothing That Occurs,” edited by Johanna Burton and published by Aperture, is now available online. 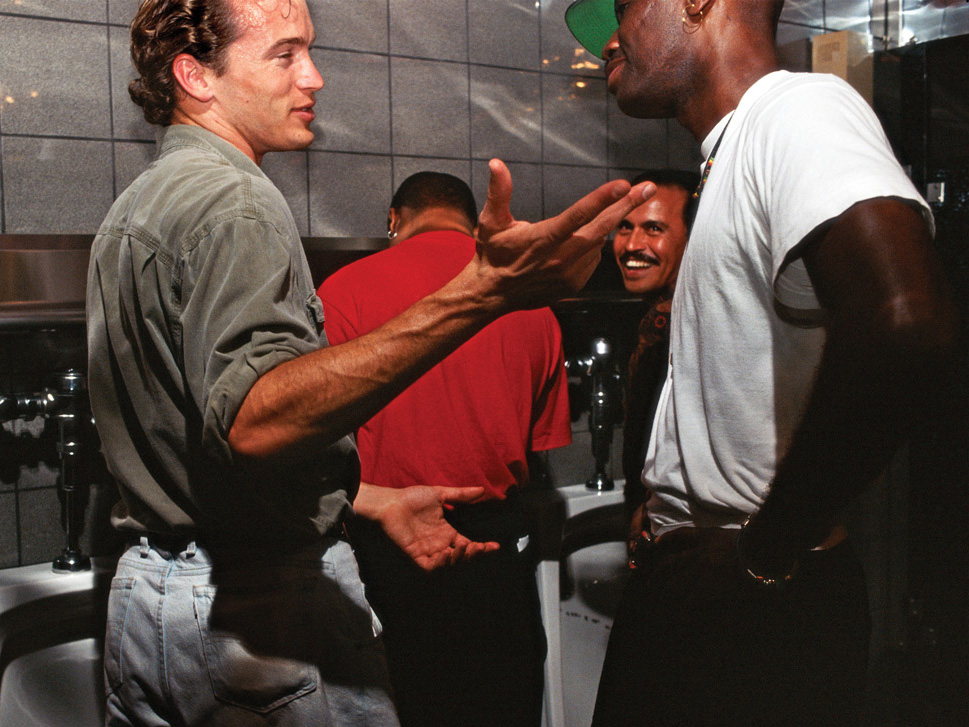 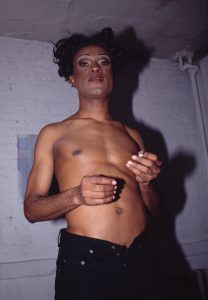 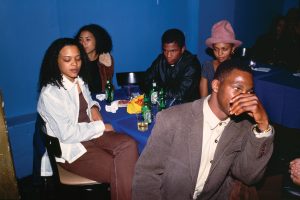 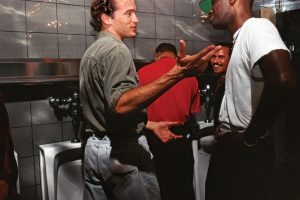 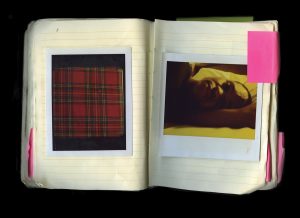 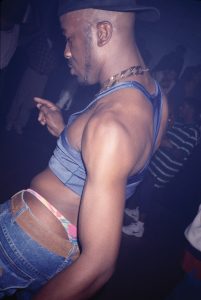 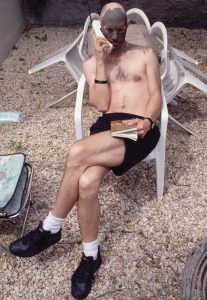