The artist Azikiwe Mohammed makes work that activates those usually overlooked by the art world’s gaze. This activation can be best seen in Jimmy’s Thrift of New Davonhaime, a traveling installation comprised of familiar items from the New York-native’s childhood: unassuming paintings, lamps, tapestries, a record collection curated to stories of black identity. The installation is an archive of life lived, and as its name suggests, it can be anyone’s—but if you look closely enough, no purchase is necessary (or permitted) as the archive is derived from the viewer’s memory as well. In a recent conversation with Mohammed for Artforum, the novelist Claudia Rankine says that Jimmy’s Thrift creates a system that is “democratized… in which memories come from both solicited and random participants.” After a multi-week residency at the Knockdown Center in Queens this fall (Mohammed’s first major solo show), Jimmy’s Thrift traveled to Miami Beach for the historically exclusive festivities at Art Basel. Setting up shop inside the mostly-evacuated interior of a mall in downtown Miami, amidst predominantly Spanish-speaking shops, Mohammed took the opportunity to further activate those on the outer perimeter of Art Basel’s indifferent residency. Mohammed trained his lens on the distance between the art itself, and those who work in its service, during the one hectic week it spills into their lives in a photo series for Document.

“The dance between art go-er / viewer and worker / full-time resident of Miami is rarely played out as well as during Art Basel,” says Mohammed. Most of these residents—art handlers, drivers, caterers, students—are lucky to see any art outside of the frame of their smartphones or outside of their work schedules. It’s an occupied territory populated by the preoccupied. “South Beach was full of people looking for art,” he explains. “Most of the people I spoke to working the event in Miami had similar circumstances.” And anyone who did manage to find any art, often encountered it unintentionally, like those who stumbled into Jimmy’s Thrift looking for loose cigarettes. “The store that last inhabited the space I was working in,” he notes, “apparently sold loosies.” 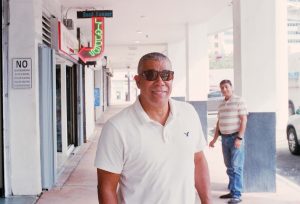 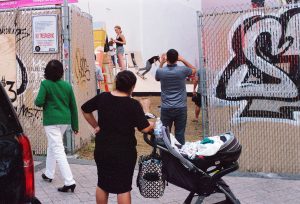 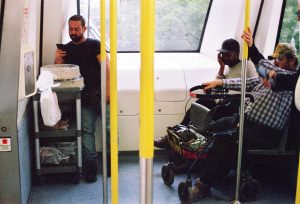 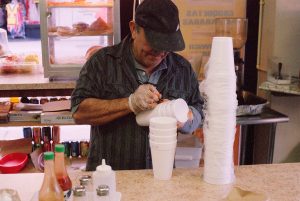 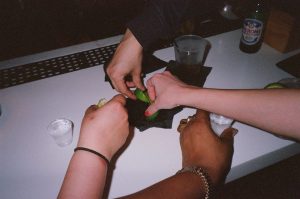 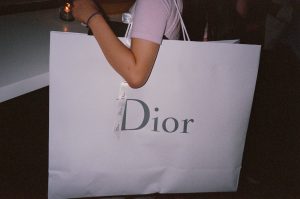 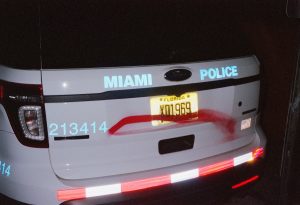 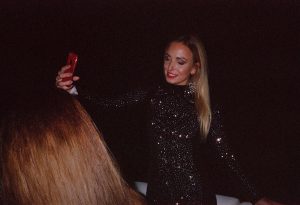 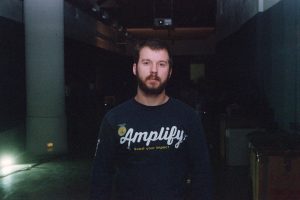 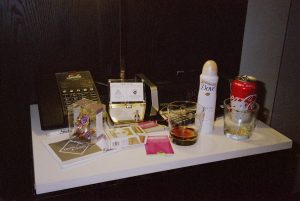 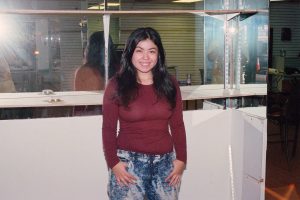 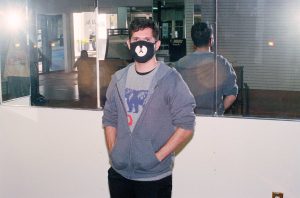 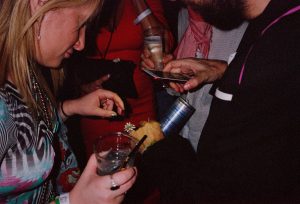 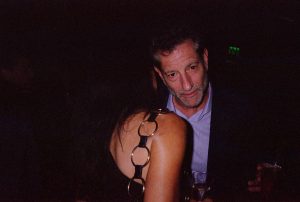