Why do utopian communities still exist? How are they formed and maintained nowadays? These are questions that photographer Laurence Ellis has delved into, offering diverse views. (One that Cody Delistraty also explores in an companion essay for Document.) Utopia and Arcadia merge in Scotland at Findhorn Ecovillage in Moray and Lothlorien Therapeutic Community in Castle Douglas. The country offers gleaming, secluded spaces enhanced by lush vegetation. Harking back to Ebenezer Howard’s concept described in his book “Garden Cities of To-morrow.” They celebrate the bond between humans and nature and show that the rural idyll is possible. One could be curious to compare the photographs and detect which community hosts people with mental health issues, but the truth is that this is hardly relevant, as all of them convey a sense of togetherness and solace in nature and show that the pastoral is still a main source of inspiration for utopia. Sristi Village and Auroville, both in the state of Tamil Nadu, India, might invite a similar comparison, as the former has been built to look after children with intellectual disabilities. The images of Auroville show how ecology and sustainability thrive on primeval forces and steampunk technology. The pictures of Sristi Village show children involved in activities and receiving care: a soothing sight. Each of these four communities shows ways of defining normalcy and special needs. In fact, anyone who wants to become part of an intentional community harbors special needs. Every utopian community is a place made to measure for specific purposes. It is also immediately clear that they are not resorts. They do not provide amenities, entertainment, or recreational activities per se. On the other hand, each of them revolves around occupation and production: communal activities are practiced as forms of meaningful work in Findhorn; Lothlorien focuses on the psychodynamic and psychoanalytic effects of work; the community in Sristi gathers around the land purchased for farming; Auroville is founded on karma yoga, aimed at overcoming the consumerist drive through a focus on selfless action and work as sources of therapeutic harmony.

Nations are defined by borders, conventions, and, more importantly, people. Nowadays, geography, law, and, above all, cultural identity—the principles according to which individuals are supposed to claim their nationality—have become sources of heated debate. A sense of belonging always feeds on intimate, personal ties. These communes show that utopia can fulfill its role whenever humanity has found a way of liaising. Ellis’s photographs show people enjoying each other’s company, resting, taking pleasure in nature. His is a sustained look in the eyes of the other person, who reciprocates in kind. Where those eyes intersect, that is the proof that utopian communities are all about being human. 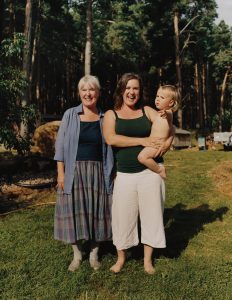 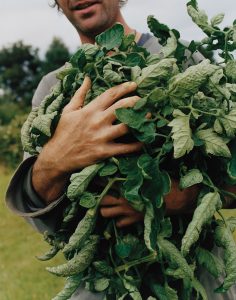 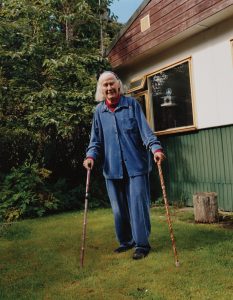 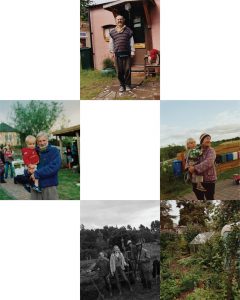 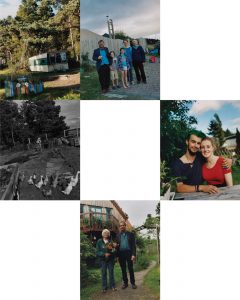 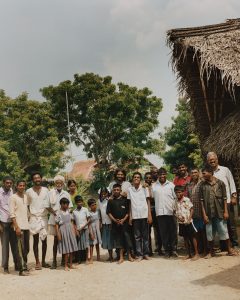 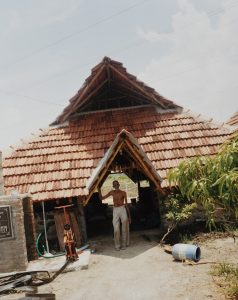 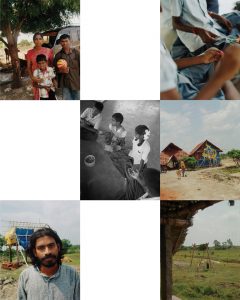 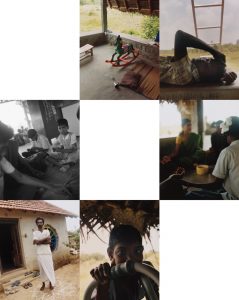 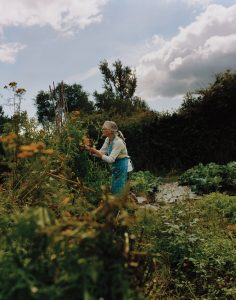 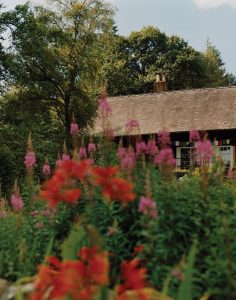 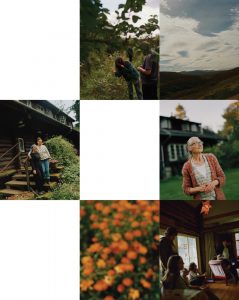 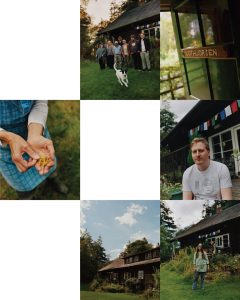 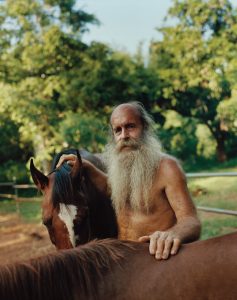 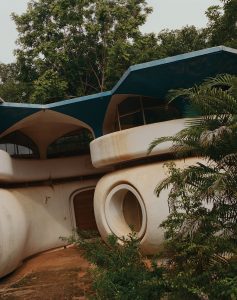 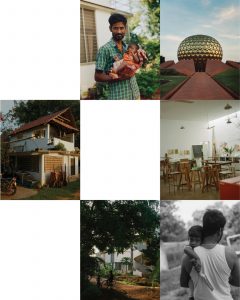 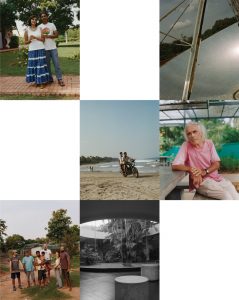