The world's most inhospitable continent may be the next hospitality hot spot.

At the end of the 19th century, the Heroic Age of Exploration etched Antarctica into our collective imagination. The coldest, windiest, and most extreme habitat has become a prevalent character in our notions of remoteness. We paw through the diaries of explorers to fantasize about reactions to the bleak solitude and alien conditions. The accounts of Scott and Shackleton alone have cemented the mythical topology as a place to test human endurance and quality of character. Even the first novel ever written about the White Continent in 1820 was published before its discovery, making it an early forerunner of science fiction.

A place without cities or time zones, Antarctica has always been perceived as hostile as it is pure. The world’s Southernmost landmass has never had an indigenous population. Six months of daylight followed by another six-month cycle of total darkness combined with ruthless habitat make virtually uninhabitable. Psychological researchers have long used expeditions to try and discover how humans react to its singular environmental conditions that cannot be recreated anywhere else. This week, the latest imprint on the place into our collective psyches came with David Grann’s New Yorker profile of the lone explorer Henry Worsley, an ex-SAS British serviceman who (Spoiler Alert) after crossing the continent, ultimately lost his life during the expedition. 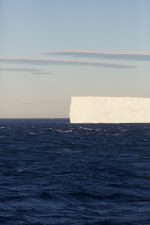 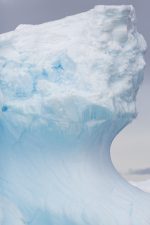 Yet, the expeditions continue to mount, the drive to tame Antarctica’s inhospitality increase proportionally. Stories from the ice multiply. All of these actions slowly carve out space in our psyches to contemplate the uninhabitable, to colonize it from afar. With this softening comes the steady rise of mass tourism to Antarctica, a rise that is well underway. The human race has begun, in earnest, to leave its mark on the ice. You can see the change at places like at Port Lockroy, a former British research station. It is now a museum and its former post office sells rare stamps with all proceeds going towards the building’s upkeep. Tourists from all over the world are enamored with its legacy, but the reality of having to support an influx of visitors to a place unfit for human habitat is complicated.

Americans make up the biggest proportion of visitors to the place, but now, tourists from China are looking to close the gap. So much so, that the government was recently forced to issue a code of conduct for citizens planning to visit the barren continent in the days after Grann’s New Yorker piece was published. Fewer than 100 Chinese tourists visited Antarctica in 2008. Eight years later the number has shot up to 3,944. The Chinese Arctic and Antarctic Administration signed a 60-year-old treaty promising to protect Antarctica from “becoming the scene or object of international discord,” meaning they’re obliged to rein in the damage caused by booming commercial tourism. The list of new regulations included: No hunting. No leaving behind solid waste. And no touching or feeding the penguins. Should you break these rules, you’ll risk being banned from the continent for up to three years. 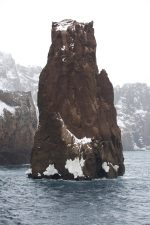 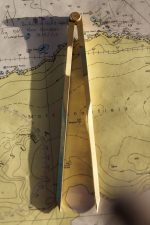 The careful balance to keep its prominence as a scientific wonder while allowing individuals the chance to test their own capabilities will take some fine tuning. Recently, the impact of global warming has opened up a 20,000-year-old seabed that has scientists clambering at the chance to monitor scarcely unearth habitats. The Paul-Emile Victor Polar Institute in France has even advertised positions for researchers, chefs, carpenters, and bakers to help them set up a permanent base in Antarctica. Science needs the continent to help us understand the world at large, but now so do the hordes, ready finally, for the experience they’ve lavished over for so long in their minds, eager to go under the continent’s spell before it dissolves before our eyes. 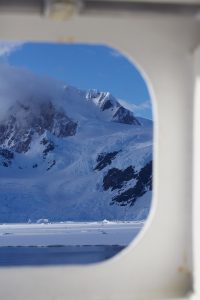 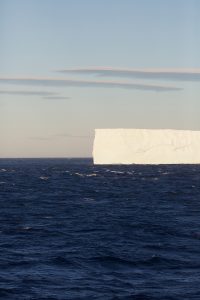 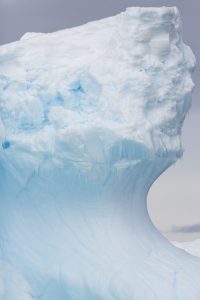 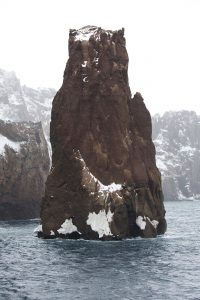 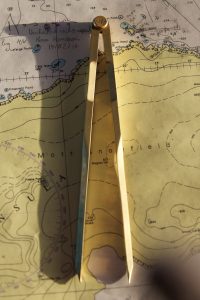