With the repeal of the repressive Cabaret Laws that had been a thorn in the side of club goers for a century, New York City took to the streets to dance in the rain.

In spite of torrential rain, the mood of the marchers in New York City’s 2018 Dance Parade couldn’t have been more celebratory. Following the recent repeal of the Cabaret Laws that plagued New York City for nearly a century with a repressive policy towards dancing, the activists and dancers who created the parade beamed with triumph.

Now in its 12th year, the parade has grown from a grassroots idea into one of the most vibrant cultural events in the city calendar. The group behind the parade is Metropolis in Motion, a nonprofit organization founded in 2006 by New York City residents who believed that the right to dance should not be restricted or hindered. While at its core an activist movement, the parade has gained, by design, decidedly more recognition as a cultural event. It is, after all, a celebration of dancing. Yana Landowne, a member of Metropolis in Motion and now co-chair of the Dance Parade, said, “We realized as a parade we could not be solely about the Cabaret Laws. We spoke about them, and anyone participating could protest against them, but we as an organization were focused on being cultural, focusing on everyone feeling celebrated and being able to share that.” With this wider focus, the parade has never been more varied, with over 83 different dances being represented, the parade has seen its reach grow to as many as 10,000 people.

The year’s rain-drenched festivities began with an nostalgic swing dance by the Skin Dance Company, featuring a vibrant tribute to Josephine Baker. After a few remarks and a ritual ribbon cutting ceremony by New York’s nightlife crusaders including Norman Siegel, Jerry Goldman, and one of the lead advocates for the repeal of the Cabaret Law, and nightlife mayor Ariel Patiz, the first wave of dancers rhumba’d down the street, with colorful and elaborate floats following close behind.

Document clambered up and onto one these floats and set off down Broadway at an even pace. Twerking and vibrating with makeshift sequin tails, the other passengers on the float, dressed as bawdy mermaids and pirates, cast their siren calls to the dancing crowds around them, all while sipping cranberry moonshine, their drink of choice. After making its way down to Tompkins Square Park, the float docked in the basketball court where a makeshift stage and DJ area had been erected. As performers from the parade trickled in, drenched but jubilant, the park was transformed into a verdant paradise, a multicultural rainbow that only New York can deliver.

While great steps have been made for New York City’s nightlife with the Cabaret Law repeal, the work for this group of activists is not quite over, with the next challenge being to change the zoning restrictions and strident New York liquor licensing laws. At the end of the day though, there was no thought on work left to do, just the indomitable New York spirit in full force. 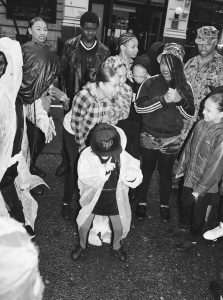 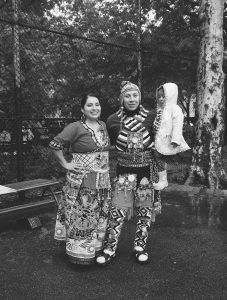 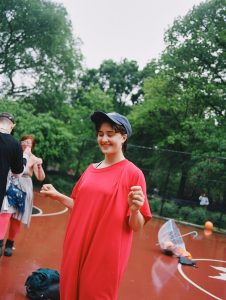 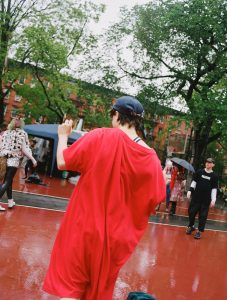 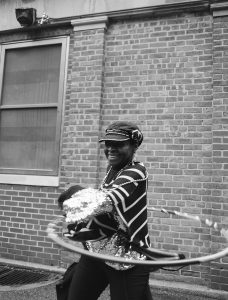 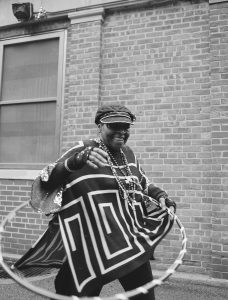 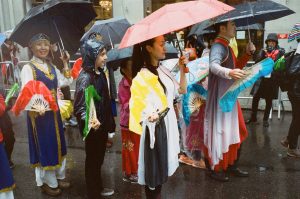 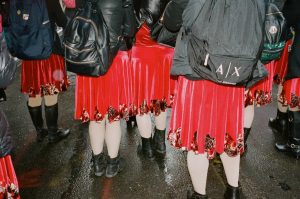 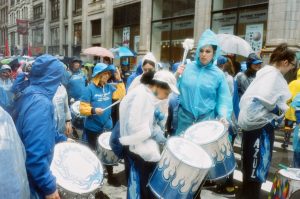 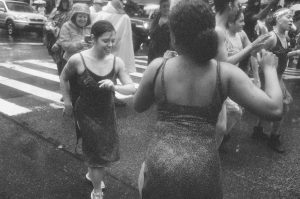 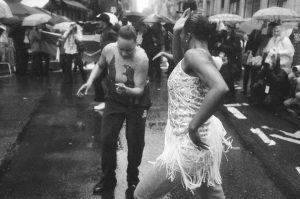