Go out on to the streets, and it’s almost certain that someone is wearing a pair of Birkenstocks. The people who wear Birkenstock shoes are just as diverse as the brand itself. They come from all over the world, and represent every gender, age, class, and ethnicity. With each day that Birkenstock owners wear their shoes, their choice of footwear become a part of their own personal identity and narrative. Each step in a pair of Birkenstocks represents a moment and a story.

Birkenstock enlisted British photographer Jack Davison to travel around the world with, according to the brand, “the aim of capturing authentic and truly intimate portraits” of the people who wear Birkenstocks in their own surroundings while wearing their own pair, while then taking a close look at their shoes themselves, on their own. The campaign is the first series in what will become an ongoing project that will highlight the characters who are devoted to the Birkenstock brand.

Davison traveled to New York to shoot photographer Ryan McGinley and his pair of black suede, fur-lined Boston Birkenstocks in the house of McGinley’s agent—which the photographer refers to as his second home—and filmmaker Sean Frank in his pair of taupe suede Bostons. He then travelled to Paris to visit actress Luna Picoli-Truffaut in her mother’s house, photographing her wearing her taupe suede Arizona sandals. In London, he took a portrait of Romany Pajdak, the first artist of the Royal Ballet, in the dance studio with her worn and beloved pair. Finding himself in Germany, Davison ventured to Bavaria to take a photo of freeskier Tom Leitner in his brown leather Arizonas and Berlin to photograph Louise Constein at her favorite park there. Davison also went to Palo Alto, California to shoot Nobel Laureate of Physiology Thomas Südhof in his office at Stanford University.

Birkenstock wants real people with real stories—“It doesn’t matter how old you are, what you do for a living, or where you come from—we’re interested in all of your stories”—to contribute to the project, and is inviting all “Birkenlovers” to submit entries for a chance to star in a future campaign. 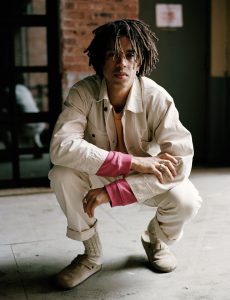 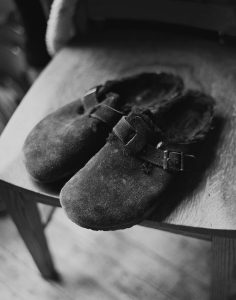 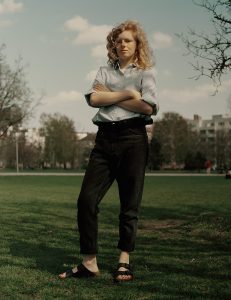 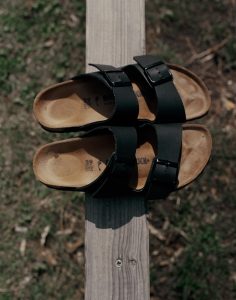 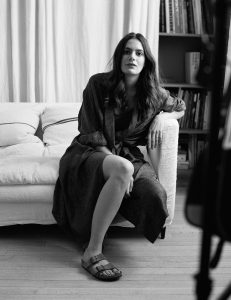 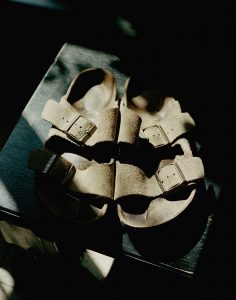 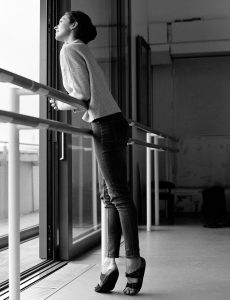 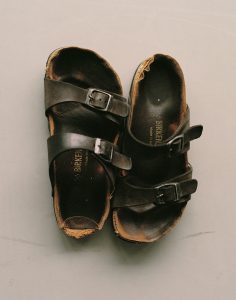 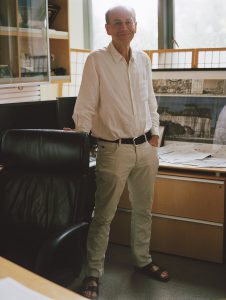 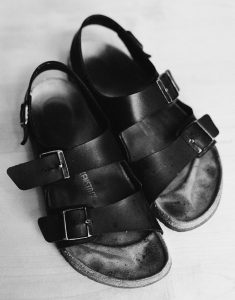 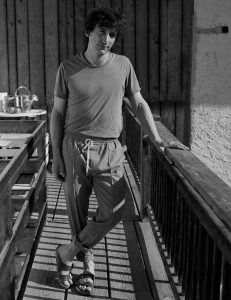 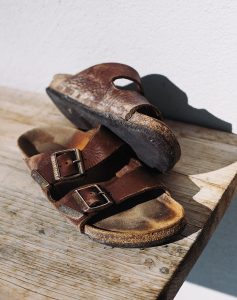