Jada Antoinette Young. Alex Harsley. Soull Ogun. Christine Alfred. Chi Yung. David Mandel. Karlin Chan. Victoria Ng. Pierre Carrilero. Tommy Fung aka Tommy Jewel$. These are a few of the unsung heroes of the Bowery, the people who give the street that runs from Chatham Square to Cooper Square in downtown New York. Their backgrounds are just as diverse as their names. They’re designers, producers, store managers—the characters who make the neighborhood what it is.

Photographer Christelle De Castro photographed and filmed 60 denizens of the Bowery for the citizenM—the stylish, affordable and tech-savvy global hotel—exhibition and documentary called Citizens of the Bowery. Before the hotel opens, it will showcase portraits of the colorful, close-knit community that makes up the Bowery on every single window.

“When we were looking for a photographer for the Citizens of the Bowery project, Christelle’s work stood out, we loved her style, and of course she’s a local of the community,” said Robin Chadha, chief marketing officer at citizenM. “What does citizenM mean when we move into a new city? We want to be a good neighbor and we’re moving into a very old neighborhood in Manhattan. I can imagine that when you’re constructing a building, there’s sometimes things that are not so nice, so we said let’s do something back for the community. We’re really using genuine people who live in and around the Bowery, we photographed them with Christelle, and we’re going to be putting them on the building, and paying homage not only to them, but to a neighborhood as a whole.”

De Castro revived her passion for documentary photography after picking up her camera to shoot a Black Lives Matter protest. “That was the moment I remembered what it was to just pick up my camera because I felt like it, so that became a huge passion of mine, was going to the protests and photographing people,” said De Castro. “It brought it back to me. I’ve always been a great artist since I was a kid. That’s something that comes very natural to me, but I think my higher purpose is to use that to help create change.”

In the film, De Castro showcases the various names, faces and personalities who make up the Bowery. It discusses the vibe of the neighborhood. One subject recalls how he loved grabbing a bite to eat on the Bowery with his late mother as a child, while another remembers the raucous nights at CBGB’s. Another one remembers the freedom the people who inhabited the neighborhood exuded, from the way they dressed to their attitude. They come from every race, class and background imaginable. 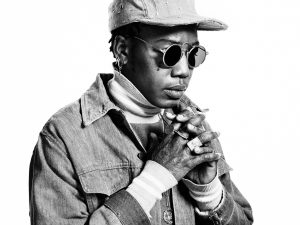 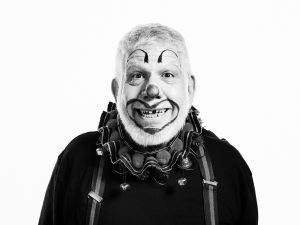 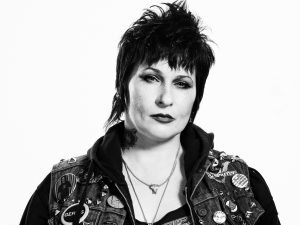 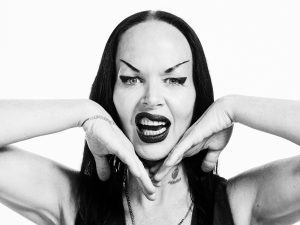 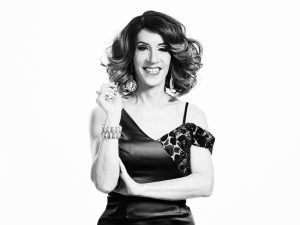 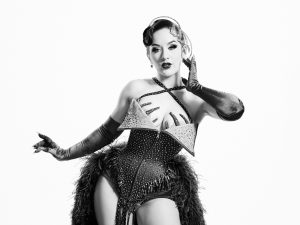 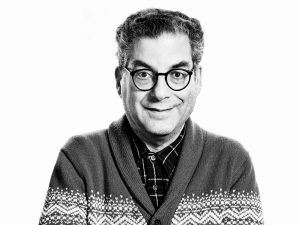 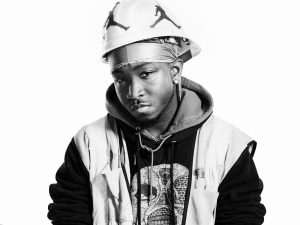 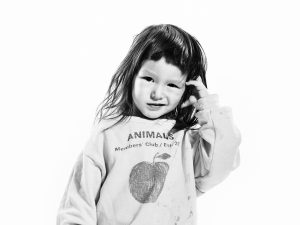 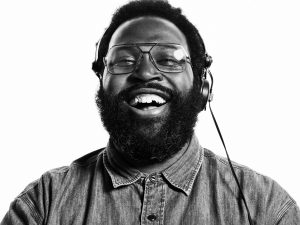 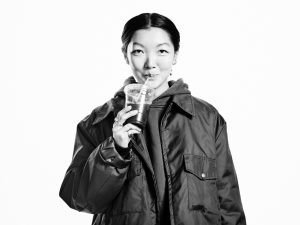 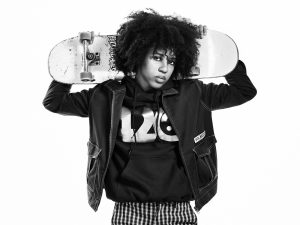