Portraits of Pablo Picasso, Marc Chagall, and Emperor Charles I of Austria taken by Dora Kallmus, or d’Ora, are the subject of an exhibition at the Leopold Museum in Vienna this month.

In 1907, a year after signing up for a business licence to be a professional photographer and receiving her first official portrait commission, Dora Kallmus became one of the first female photographers to open her own studio, the Atelier d’Ora at Wipplingerstrasse 23, in Vienna’s 1st District. Kallmus, who would become known as d’Ora, would become one of the most in-demand portrait and fashion photographers, taking photos of the likes of Gustav Klimt, Coco Chanel, and Josephine Baker, on top of shooting editorials for Paris Vogue, The Tatler and L’Officiel de la Couture.

D’Ora’s photographs are featured in the exhibition Make Me Look Beautiful, Madame d’Ora!, on view through October 29 at the Leopold Museum in Vienna. The exhibition looks at d’Ora’s storied career as one of the premier photographers of the early 1900s who captured some of the biggest names in art, politics, society and fashion, from a 1907 portrait of Gustav Klimt to photographs she took during in a French slaughterhouse during World War II. 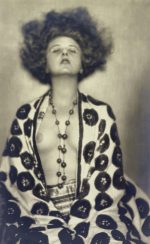 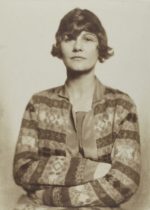 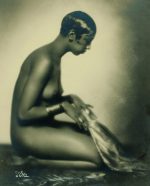 The photographer shot her first artist, Gustav Klimt, in 1907 at the height of his career during the Viennese Golden Age, during the same period that he painted the iconic painting “The Kiss.” The artist looks pensively to the side, a closed fist grazing his beard. In 1955, she photographed a grinning Pablo Picasso as his fingers held a cigarette near his mouth, and Marc Chagall, standing in a coat and hat next to one of his canvases on an easel.

D’Ora’s foray into fashion started during World War I, when Austrians abandoned their penchant for French clothing, thus turning to clothes made in the textile department of the famous Wiener Werkstatte. D’Ora shot the artfully draped ensembles as if they themselves were work of art, earning the attention of L’Officiel de la Couture, which brought her to Paris in 1923. She opened a studio the next year in the house of writer Tristan Bernard at Rue Eugène-Flachat, 22 in the 17th Arrondissement. During her time there, she photographed Baronesse de Beaufort in Van Cleef & Arpels jewelry, as well as designs by Chanel—she photographed Coco Chanel herself in 1923, Lanvin, and Schiaparelli. 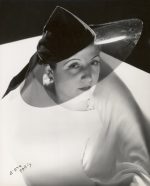 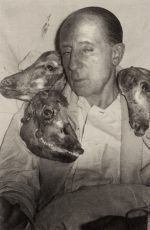 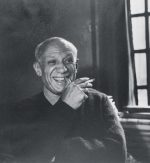 But with the Nazis’ persecution of Jews in Europe, d’Ora’s career—and life—was threatened. Her sister, Anna Kallmus was deported to the Chelmno extermination camp in 1941, and in 1942, d’Ora herself fled Paris for Lalouvesc, a small village south of Lyon. In her final years of work, d’Ora’s subject matter took a more serious and darker turn, going from photographing high society to documenting refugee camps in Salzburg and Vienna, as well as photographing a series of abstract and still life images of Parisian slaughterhouses.

In her lifetime, d’Ora photographed Emperor Charles I of Austria, the members of the Rothschild family, and French actor Maurice Chevalier. Her photographs of Josephine Baker depict a sensual dancer, kneeling in the nude, and looking playful in a Jean Patou dress. D’Ora’s image of Elsie Altmann-Loos, shirtless except for a boldly printed robe and necklace dangling at her chest, her hair raised in the air, is imbued with her daring and style. While d’Ora didn’t become as well known as her contemporaries like Edward Steichen or Man Ray, her legacy deserves to be remembered just as much. 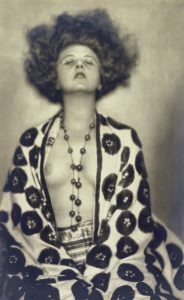 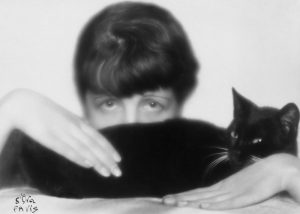 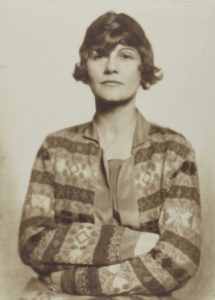 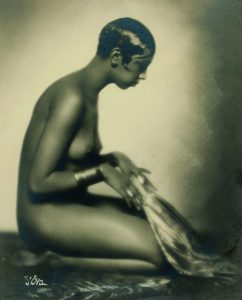 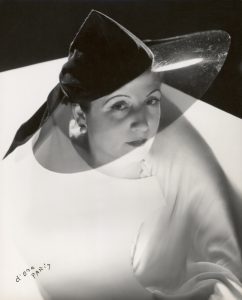 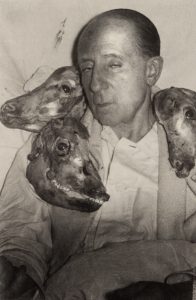 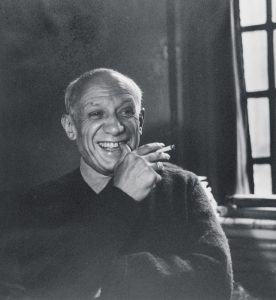