For Document Fall/Winter 2018, The Gordon Parks Foundation contributed an exclusive portfolio of his photographs from that watershed moment in 1963, accompanied by his own words.

Gordon Parks (1912—2006) was first drawn to photography by a photo essay of migrant workers he saw in a magazine, which prompted him to buy a camera and teach himself to wield it as an instrument of social justice. The photos in this portfolio, taken in 1963 and previously unpublished, capture the spirit of Harlem when community members regularly gathered to rally for change. Here, in his own words, Parks describes his experience as a black man documenting the fight against racism.

Covering some of these stories was like reporting from the darkness. During that period, I saw men in incomprehensible actions against their fellow men. I witnessed jagged moments of brutality and terror. I came to understand the implications of bigotry, poverty, and war. During some unbelievable hours, I doubted that another morning would arrive; each day seemed sufﬁcient to bring the world to a stop. Nonetheless, I have been in awe of what remained to be admired. For while evil and corruption suited certain men, there were others inclined toward greatness, good men who refused to be squashed under the heels of others. These were men who, when the sky threatened to fall upon us, raised their voices and guaranteed another sunrise.

In 1963, the turbulent black revolution was steadily building, and Life magazine wanted to cover it. The Black Muslims and Malcolm X, their ﬁery spokesman, had become the magazine’s ﬁrst target. Other forces were slowly gathering—the Black Panthers, Huey [P.] Newton, Stokely Carmichael, Eldridge Cleaver, and Bobby Seale would come later to stridently berate racism throughout the nation. Inﬁltration into their volatile camps by a white publication that was held suspect seemed impossible. Whatever attempts the magazine had made had fallen ﬂat.

It seems reasonable that at the time, Life’s editors would question my ability to report objectively about black militancy. I was black, and my sentiments lay in the heart of black fury sweeping the country. I came to each story with a strong sense of involvement, ﬁnding it difﬁcult to screen out my own memories of a scarred past. But I tried for truth…through the careful sifting of day-to-day emotions that white America whips up in black people. My own background has enabled me, I hope, to better share the experiences of some other black people. I do not presume to speak for them. I have just offered a glimpse, however ﬂeeting, of their world through black eyes. 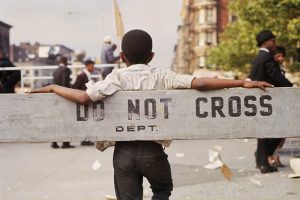 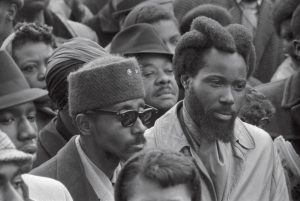 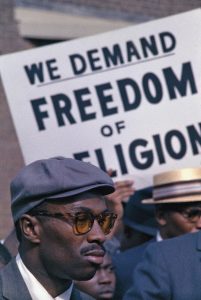 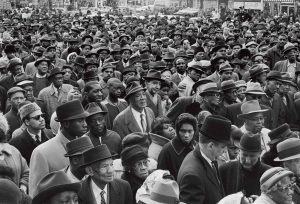 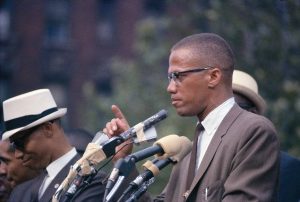 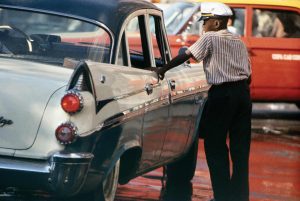 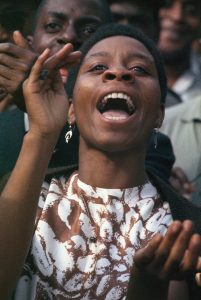 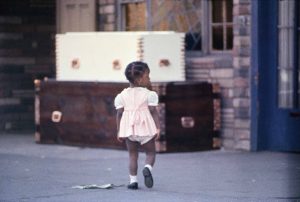 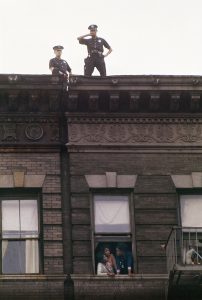 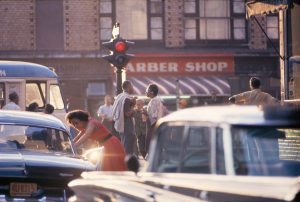 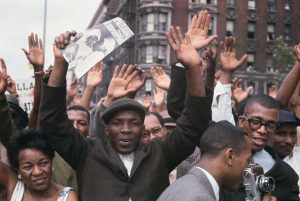