“Take care of everything that’s smaller than you,” Peter Pan instructed the Lost Boys in the 1991 film Hook. That line resonated with Charles Jeffrey, who referenced it in his show notes for Loverboy’s Fall 2019 collection on January 5 during London Fashion Week Men’s. Today, it could refer to taking care of marginalized groups, like the gay community which Jeffrey champions, and the equal rights for which they fight. Although, on the surface the self-proclaimed club kid and his merry band of eccentric characters—Loverboy shares its name with the East London club night conceived of by Jeffrey and his friends—seemed like the focus of the show was on having a good time, his Fall 2019 collection also carried a deeper message. Inspired by the decadence of the cabarets of the Weimar Republic and by the Lost Boys who never grew up in J. M. Barrie’s Peter Pan, it mixed colorful deconstructed striped sweaters, color-blocked cardigans, lively tartan prints on kilts and tailored outerwear embellished with chains, and plenty of flamboyant feathers. But, Peter Pan’s instructions to the Lost Boys and the imminent Nazi invasion that destroyed the Weimar Republic serve as a reminder that a sense of awareness should come with the fun. 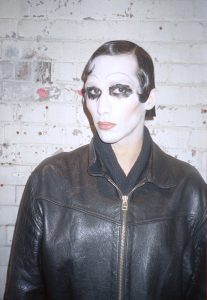 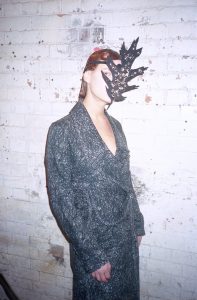 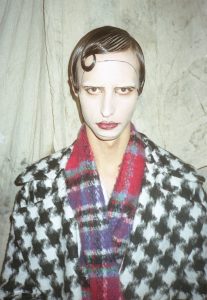 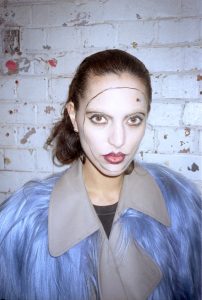 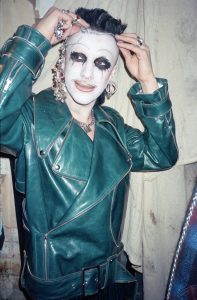 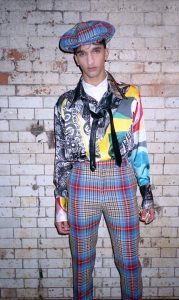 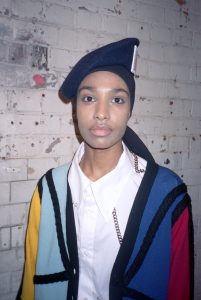 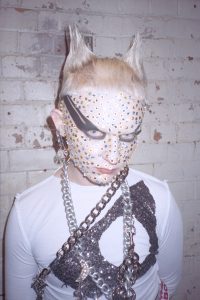 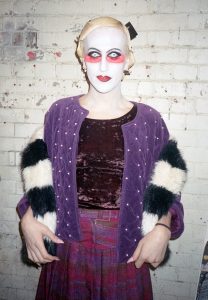 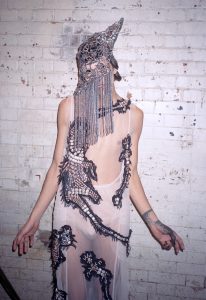 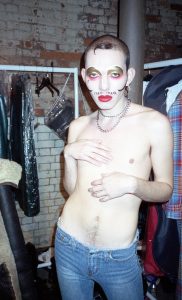 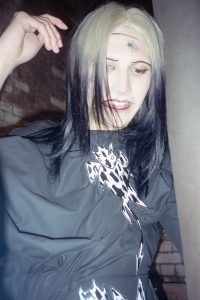 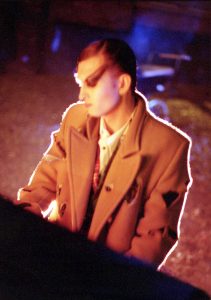 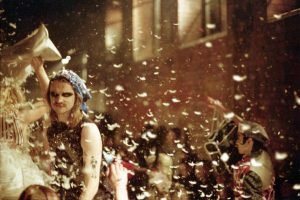