Can the regality of Renaissance artwork be translated into modern-day ready-to-wear? Joseph Altuzarra indulges yes with his Fall line, an over-embellished assortment of romantic and formal wear. Grommet-covered combat boots were dressed with fur-lined wool coats while feminine florals colored asymmetrical day dresses. The gowns that followed soon after stalwartly fulfilled the designer’s promise: complex textiles formed by layered embroidery.

Far from the customary Fashion Week boundaries, Harlem’s RKO Hamilton Theater hosted Alexander Wang‘s dissent from convention. Even before arrival, though, the message was clear from the designer famous for his post-show bonanzas: there would be no after party this time. Instead, Wang’s nearly all-black collection—steady yet simple—would have to hold the world over until next season.

In just a very short time, the NYC collective Vaquera has flown from art space event to anticipated name on the fashion calendar. The brand’s 2017 Autumn/Winter collection continued its theatrical point of a view in a trope-twisting observation of culture Americana. One unassuming pastry chef was given a blow-up-doll augmentation, another teenager danced sillily in a costume of rebellion. In some cases, though, these ideas—like the garments they inspired—were just shy of understandable headroom.

Like many, Raul Solis had resistance on his mind when he began his Fall 2017 line for LRS Studio. Mexico-born, the designer placed emphatic slogans such as “Fuck Your Wall” and “No Ban No Wall,” across tight-fit panties. Sexualized, the personalized garments spoke against Donald Trump’s relentless treatment of women and immigrants. Less political, the rest of Solis’ collection followed an S&M-meets-romantic train of thought: rebellious costume with emotional vulnerability. 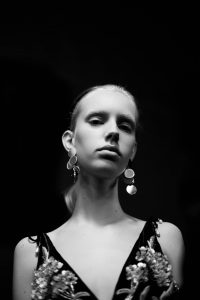 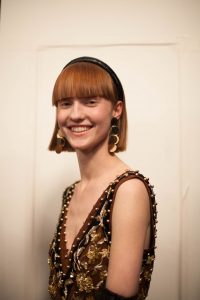 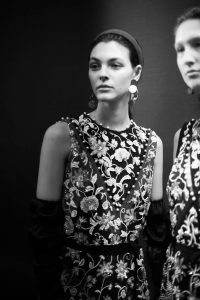 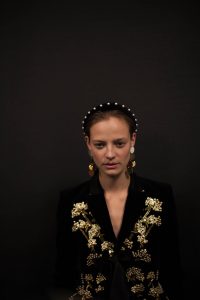 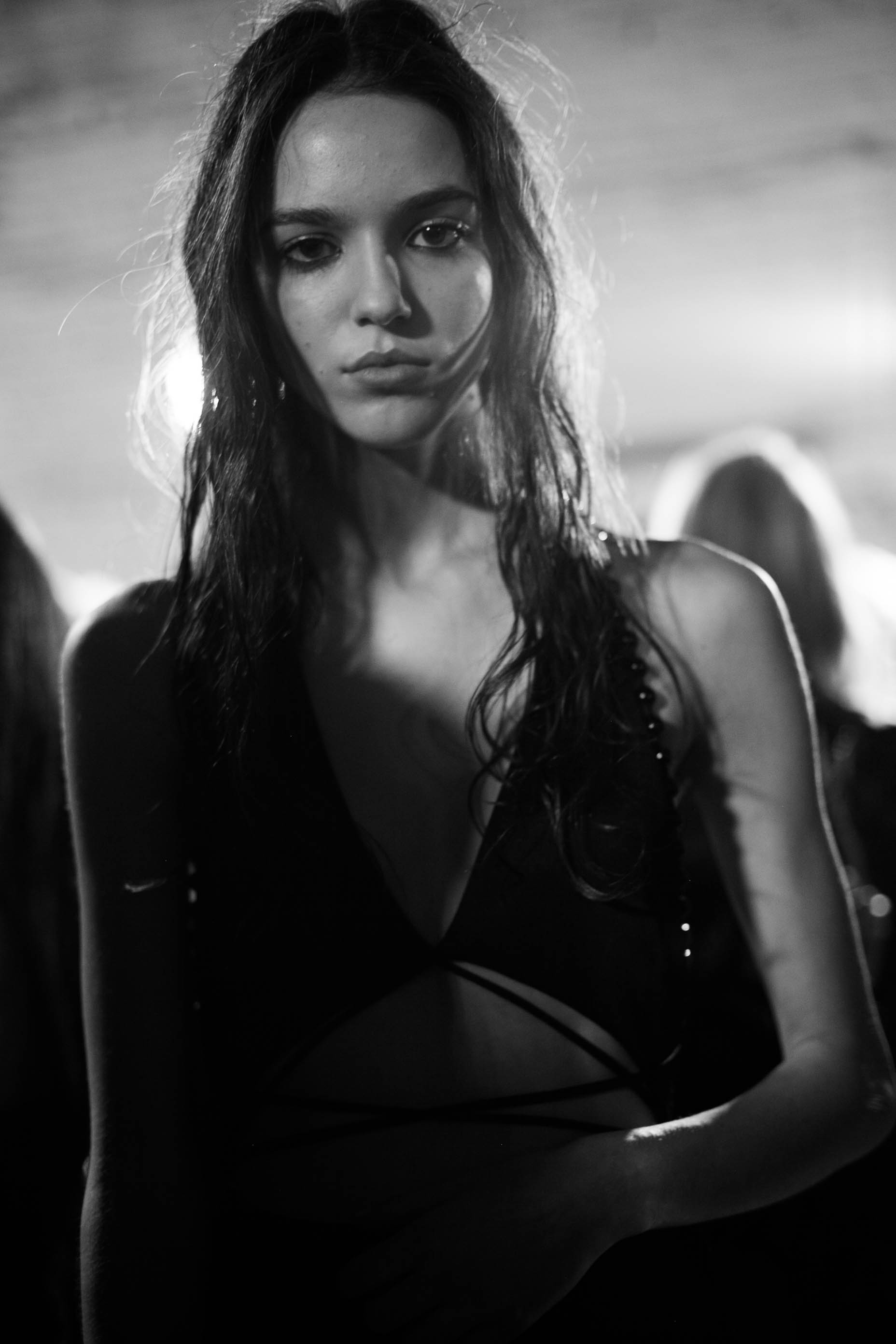 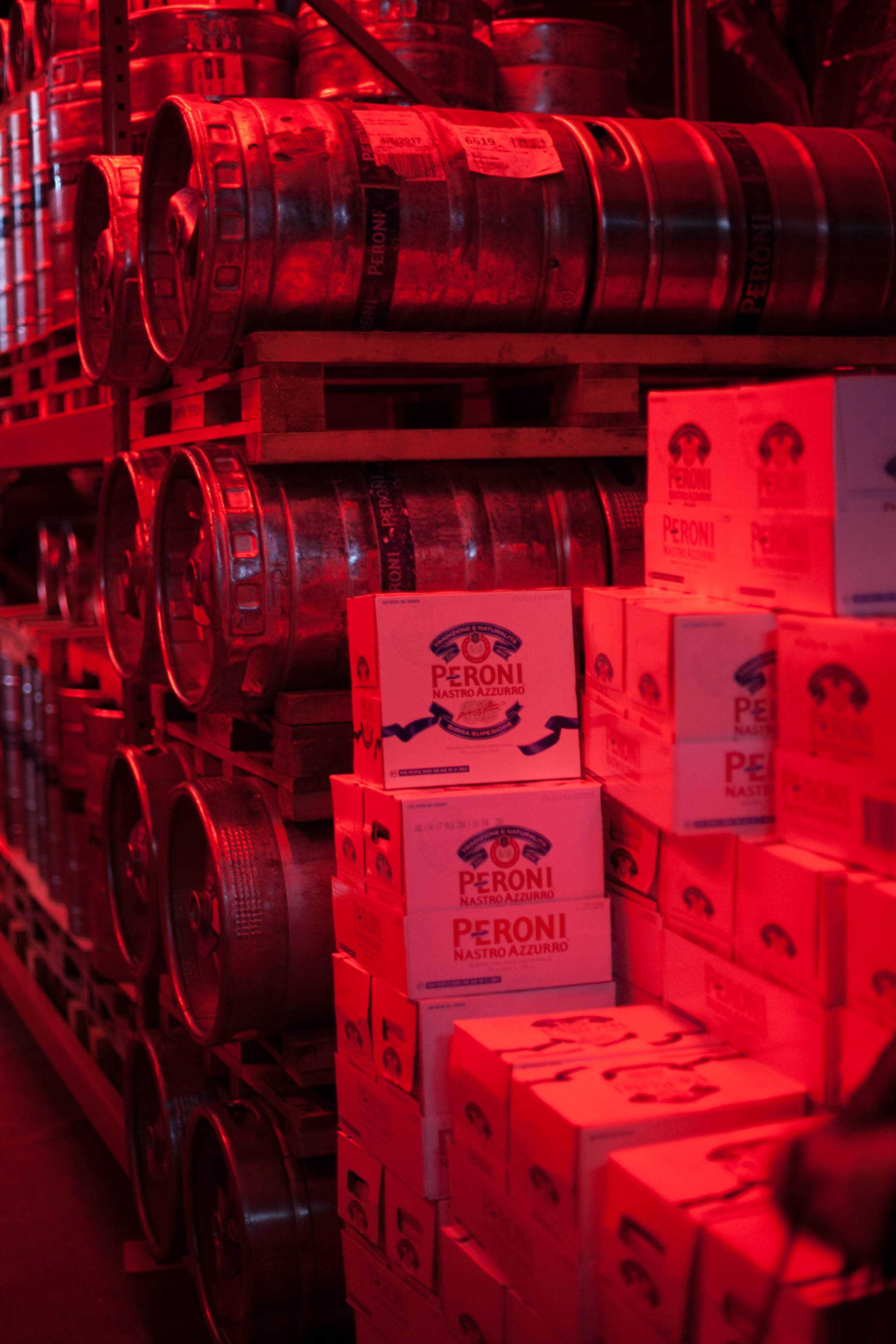 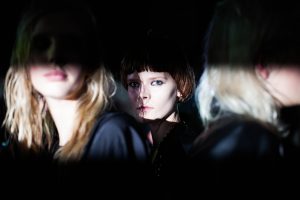 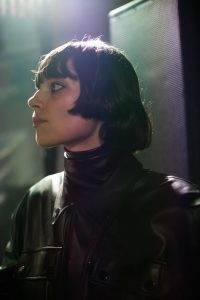 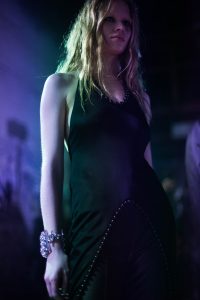 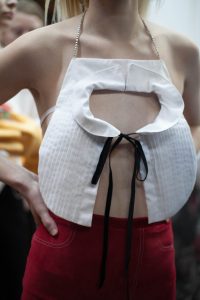 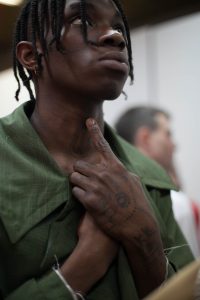 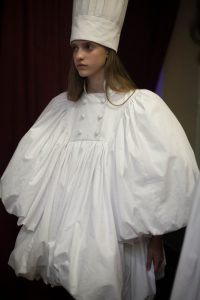 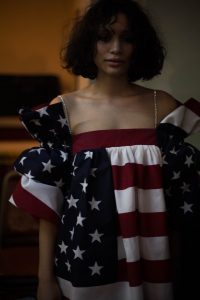 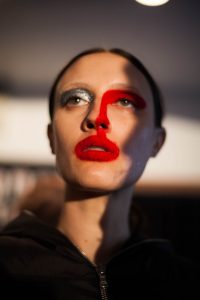 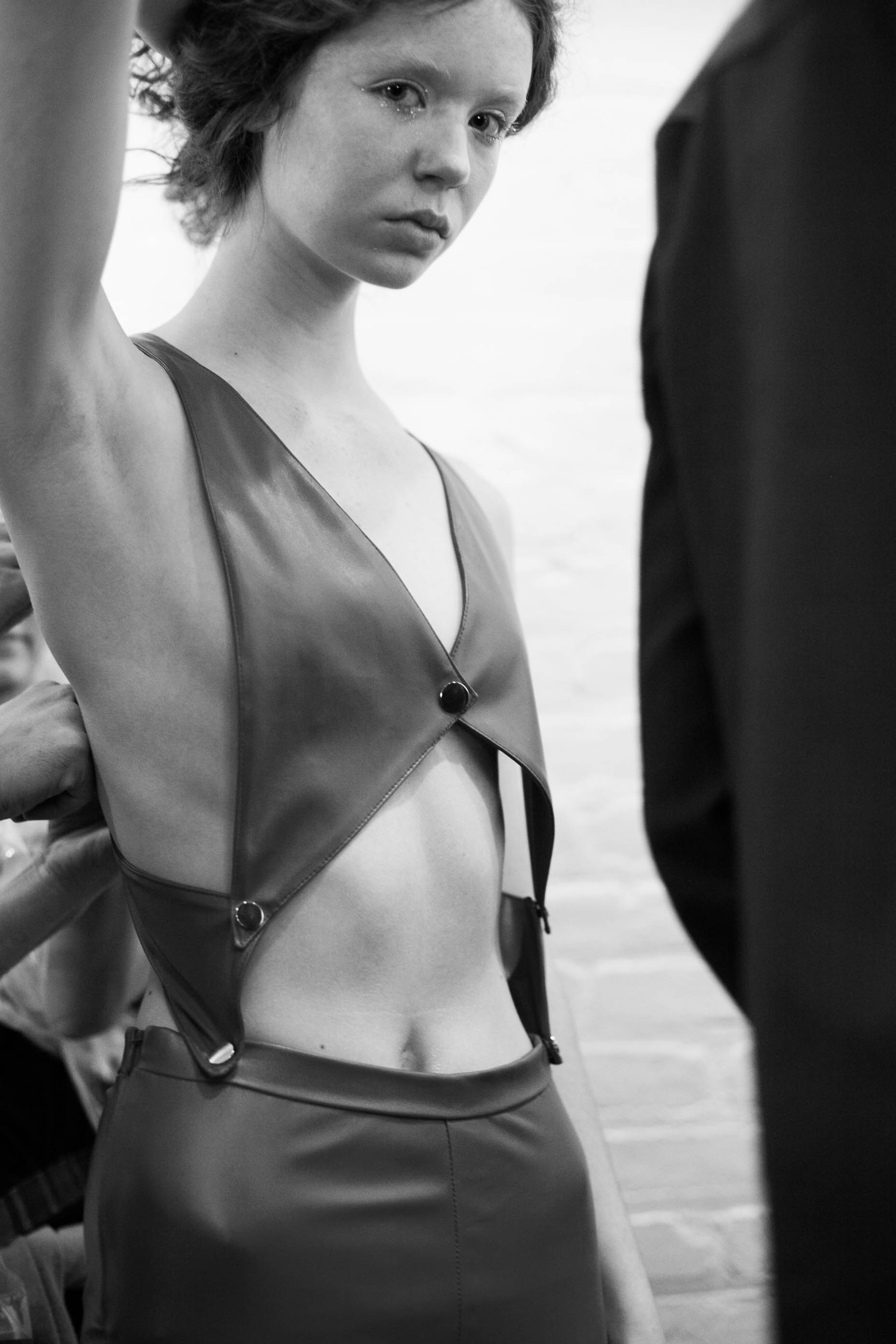 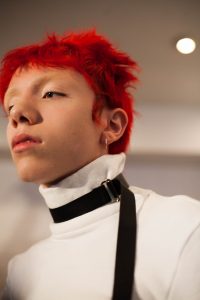 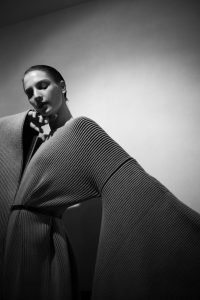 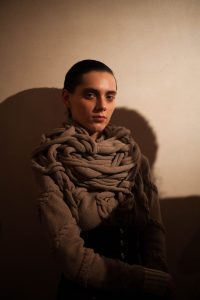 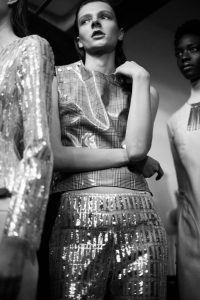