A woman wearing a black jumpsuit, slit open to her waist, surveyed the entrance of the Alder Manor, where thousands of costumed partygoers were being pushed, sheep-like, into metal pens as they waited to enter the dilapidated 72-room mansion. “I thought it would be a little more intimate,” she remarked.

The original Blind Man’s Ball was held 100 years ago at Webster Hall (known as “The Devil’s Playhouse”) in 1917 at the start of the Dada movement for the nascent art publication The Blind Man published by Marcel Duchamp and writer Henri-Pierre Roché. Guests were told to come dressed as schools of modern art, most came as their own schools. They came as steam radiators, hard-boiled eggs, and even as a comedian crossed with a lampshade. Some came wearing a sheet and left wearing nothing at all. They drank all night and ended up in bed together after a breakfast of eggs and wine. It caused an uproar with the establishment who thought it indicative of the base immorality of the modernists and it drifted into Bohemian legend. The most extraordinary aspect of this updated fete, produced in collaboration between Matte Projects and You Are So Lucky, wasn’t the imaginative aspects of the rooms, or the collective daze of the crowd, it was the fact of it being done at all. That thousands of people would trek an hour or more to Yonkers for a party charging $100 per ticket (a “premium experience” was on offer for $300 a ticket) speaks to not only the ingenuity and ambition of its organizers but to the bravery and boredom of a generation. As far as immersive experiences go, it certainly didn’t disappoint, either.

What were these hordes looking for? What everyone is always looking for at a good party: A looking glass to fall through (and maybe even, love, or a connection strong enough to last the night). Large parties, as Gatsby once said, are so intimate. Scantily clad women (and warmly dressed men) swarmed from room to room on a collective mission to find the source of that intimacy. Peace eluded the crowd. The search moved faster and faster as they darted from a red room with goth undertones to another with gnarled twigs resembling an oversized bird’s nest to an S&M room that required you to beg, that is, if you had any desire to escape it—the door handles had been removed. It was very dark.

Ways in were not always ways out. Everyone whispered about other places to go. A better party in a different building, an art installation, a brilliant laser light show. Sometimes you found what they were talking about. Mostly, you didn’t find anything at all.

So strong was the need to find an anchor in the sea of bodies, people who had just met on the bus were best friends within minutes. Open fire pits, and the comforting smell of wood smoke, restored resolve. Towards the end of the night, the crowd migrated to a heaving dance party in a vaulted basement, which felt like a crypt. “Just think,” said an erstwhile partygoer, clad in PVC trousers and a hunting tailcoat, “they did all of this for only one night.” 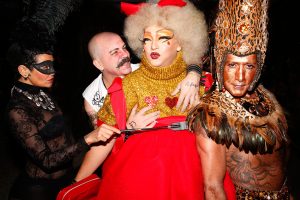 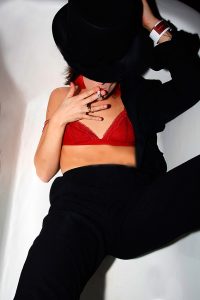 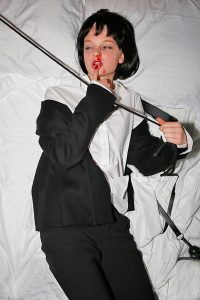 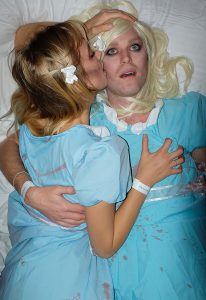 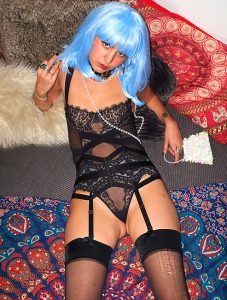 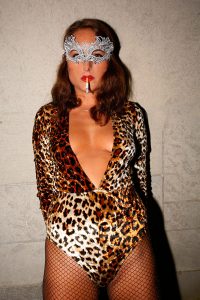 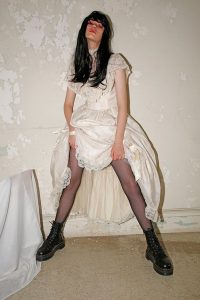 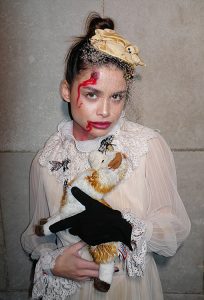 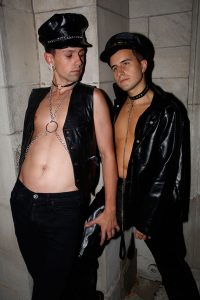 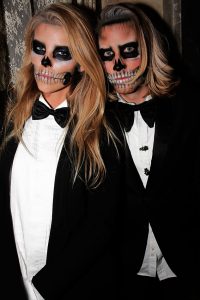 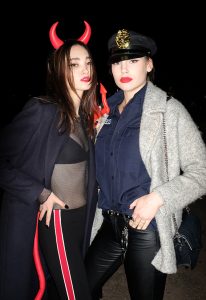 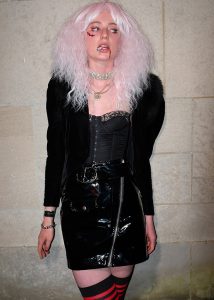 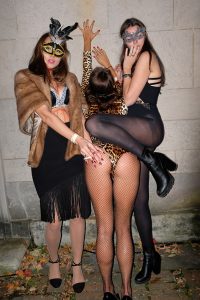 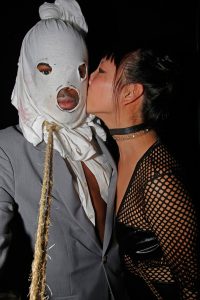 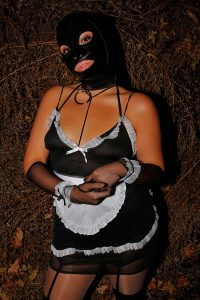 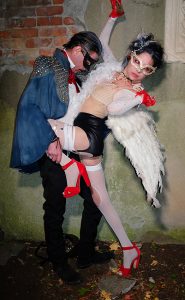 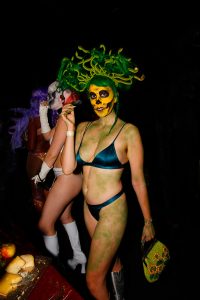