The image of extraterrestrials and their crafts of smooth alloys and pulsing lights has been sustained in popular culture by the moving image. The UFO, after all, has been a profitable and regular feature of Hollywood films, documentaries, and serial late-night TV specials ever since the flying saucer in 1951’s The Day The Earth Stood Still first landed outside of Washington, D.C. The image in our mind of the UFO is an expensive, art-directed fantasy, one that has pushed away the vantages of individual encounters for a group-thought recall of flying saucers and hovering disks, generic crop-circles and bulbous-eyed intruders. While the archetypes of the extraterrestrial aren’t exactly undone in David Clarke’s book, UFO Drawings from the National Archives, they are reimagined in delightful amateur strokes in a collection comprised of renderings from over six decades of correspondence sent to the UFO Desk at the United Kingdom’s Ministry of Defence. Clark, an investigative journalist, has collected the declassified ephemera (declassified in some part by his tireless inquiries to the ministry) sent to this special branch of the British Government that was established by Winston Churchill shortly after the Second World War. It’s a volume of watercolors, amateur photography, detailed schematic drawings, crayon sketches, and sky-faced observation, culled from over 227 files of more than 60,000 pages of documents a piece—with a collective question mark animating every artifact. Released this fall by British imprint Four Corners, the following pages from UFO Drawings (seen in the slideshow above) is a reminder that our mass fascination stems from highly personal occasions. We aren’t alone, it seems, in asking the question. As Churchill asked his advisors in 1952, shortly after the agency was formed, “What does all this stuff about flying saucers amount to? What can it mean? What is the truth?” 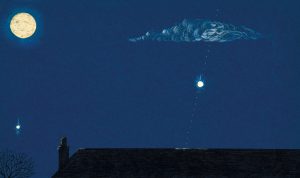 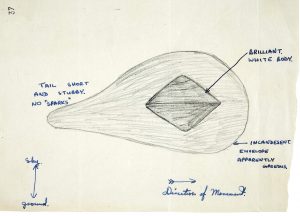 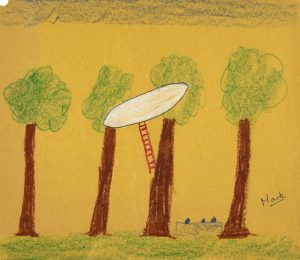 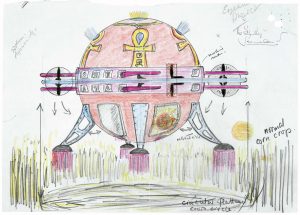 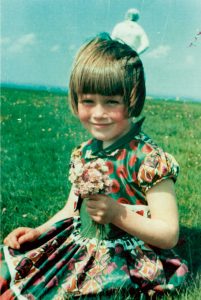 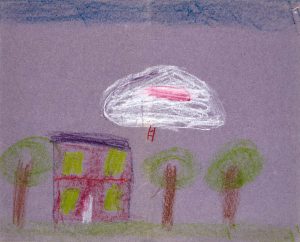 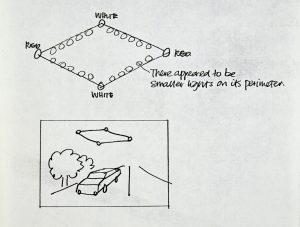 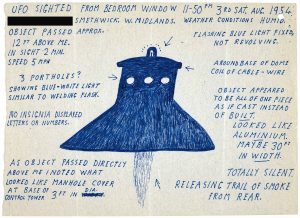