In November 2016, a 34-year-old transgender woman succumbed to injuries she received during a homophobic attack that October. Attackers struck Zizi Shekeladze numerous times with a concrete bar while stabbing her throat several times. Just three years before LGTBQ activists were severely beaten in Tbilisi after attempting to hold a rally against homophobia. Earlier this year, crackdowns after a string of nightlife-related drug deaths resulted in excessive force used against members of the gay community. 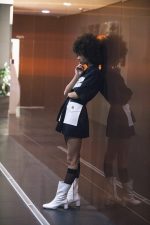 For the most part, the youth in the Georgian capital maintain an opened-minded attitude towards homosexuality. But, although homosexuality and gender transformation are legal in Georgia, the older generations still relatively narrow-minded and have a negative outlook on being gay. The 2014 World Values Survey ranked Georgia the third-most homophobic country in the world after Jordan and Iran.

Now some of Georgia’s most prominent fashion designers are taking a stand for homosexuality and the LGBTQ community by making a statement through their most recent collections. What Georgian-born, Zurich-based Demna Gvasalia started by putting the gay flag in his Fall 2018 Balenciaga collection, and with Vetements’s Spring/Summer 2019 collection, which celebrated his own recent marriage to a man by having models walk on tables that could be used at a Georgian wedding banquet continued during Mercedes-Benz Fashion Week Tbilisi, with two of the country’s most prominent young fashion designers—George Keburia and Situationist’s Irakli Rusadze—standing up for gay rights in two very different ways as they presented their collections on November 4.

Designer Irakli Rusadze of The Situationist.

Keburia—whose five-year-old self-named brand is probably most well known for his colorful, thin, futuristic sunglasses worn by Lady Gaga and Rihanna—inserted a message in support of the LGBT community in his Spring/Summer 2019 collection in the form of rainbow-hued gradient in the lines of the square grid that decorates one half of a boxy, collared shirt, and in the fringe that hangs on the waist of a white shirt dress. “I think it’s horrible,” said Keburia of the way those who are identified as LGBTQ are treated in Georgia. “It’s better, but still very conservative,” added his sister Nina Keburia, who works with him on the label. “It’s not that progressed.”

Rusadze—whose leather-clad two-year-old label Situationist gained international recognition after Bella Hadid was spotted in his designs—also decided to speak out for the transgender community by casting transgender models and having his show at the nightclub Bassiani, home of one of Tbilisi’s few gay parties. “It’s very hard,” said Rusadze—whose edgy, sometimes gender-neutral clothing has been well-received in the fashion press—about being transgender in Georgia. “They are great persons for me because when they came out for the women’s clothes, they know what happens, and they’re stronger.” In having the show at Bassiani, which is also the venue for the gay party Horoom, Rusadze felt that it was in a safe space that celebrates freedom, and that he was speaking out against homophobia. 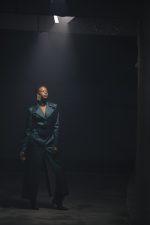 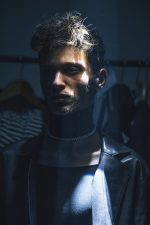 “They have a complicated life two years ago,” said Rusadze. “It’s super dangerous, because in a way, what’s happened, you don’t know, and they making big risk when they came out, and this mood—it’s very respectful for me.” 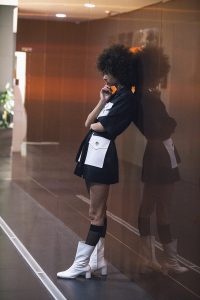 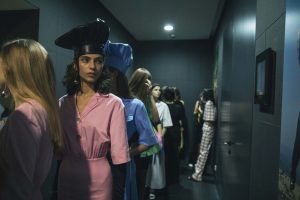 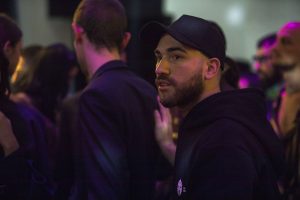 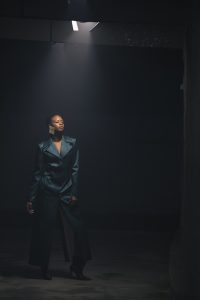 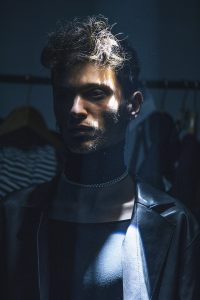